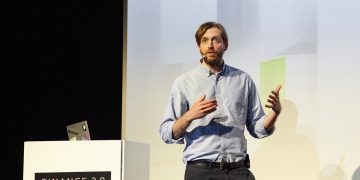 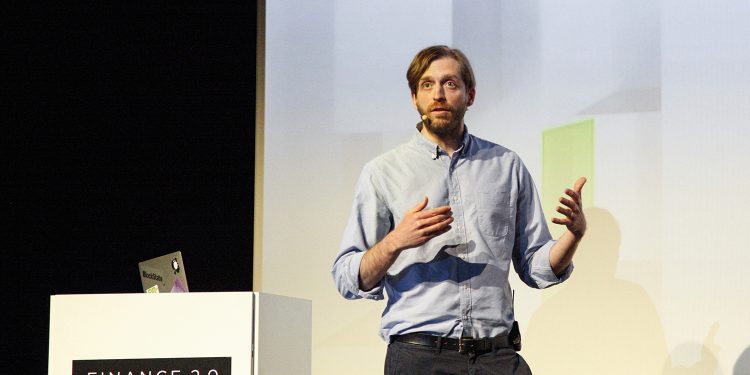 Public blockchain tokens will soon be trading on a major securities exchange.

Before the end of the year, the tokens will be locked up in a smart contract on ethereum and “mirrored” versions of them will run on Corda. This is akin to global depository receipts, where shares of a company are held in custody in one country and a certificate representing ownership of them is traded in another.

What’s more, the passporting will take place on the network R3 is building for the Swiss Digital Exchange (SDX) – part of SIX, Switzerland’s national stock exchange and the world’s 13th largest.

“BlockState has seen that exchanges and market infrastructure providers are building new digital infrastructure on Corda so they are jumping in,” said David Nicol, R3’s head of digital assets. “The way they are doing that is with SDX, by issuing tokens that were on ethereum onto Corda.”

The reason for doing this is to open a wider market for issuers of security tokens, including institutional investors who don’t want to bother managing an ethereum wallet and would rather leave custody to SDX.

“A retail investor probably wouldn’t go through a financial institution connected to a regulated secondary market if he is also able to just hold an ERC-20 token in custody,” said Blockstate CEO Paul Claudius. “So I think this is bringing together these two investor ecosystems.”

SIX declined to comment but has previously said it plans to tokenize existing financial instruments as well as list new digital assets, including areas like real estate and fine art, beginning this year.

Such convergence of public and private blockchains shows how the industry has changed since a few years ago when ethereum and R3 stood at opposite ends of the decentralization spectrum.

The former was open to all comers while R3’s Corda was designed with banks and regulated entities in mind. The two communities were also highly critical of each other, with R3 calling public blockchains unfit for enterprise use and ethereum devs dismissing R3 as a glorified workflow database.

But there were signs of change afoot a year ago when open-source developers began working on an equivalent of ethereum’s ERC-20 standard to create tokens representing various assets on Corda.

Now, BlockState’s own security token offering (STO), which is underway, will be the first pilot integration into Corda. There are five more issuances planned, the next from Streetlife, an “urban music and lifestyle” company. Other sectors where BlockState will tokenize assets include real estate and sustainable energy.

As well as issuing tokens onto Corda, BlockState is registering them as securities in Switzerland, known for its conducive regulations and vast network of private banking, family offices and high net worth investors ready to buy newfangled digital assets.

“It’s a regulatory-friendly way to register securities,” noted Nicol. “You can go straight on to a blockchain and you can regulate that system of record. And in a space where the ability to execute is almost everything, they [BlockState] are really flying.”

Claudius explained that Swiss capital markets laws have “uncertified shares” where the share can be connected directly to a token, a digital representation of the ownership rights of the share with the shareholder register basically kept on the blockchain.

“Swiss regulations are technology-agnostic,” said Claudius. “The issuing of uncertified shares doesn’t require a global paper-based ledger which is dematerialized by a central securities depository. Since this is not necessary, they don’t really care how you manage your shareholder register – you can do it on a piece of paper or on a DLT.”

It’s Now Harder to Mine Bitcoin Than Ever Before