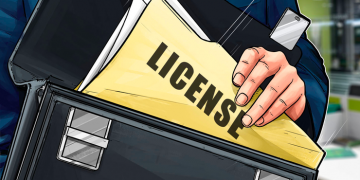 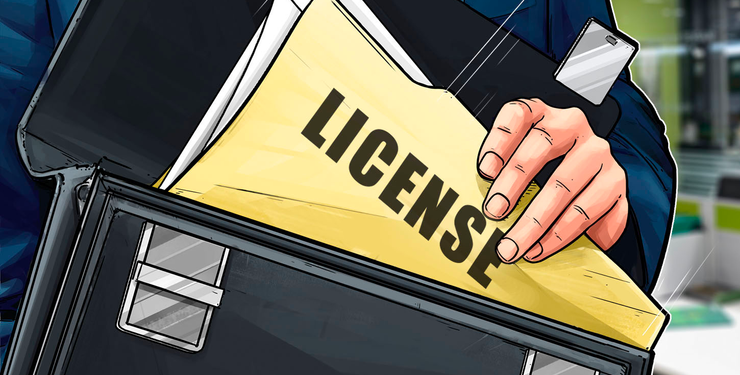 The New York Department of Financial Services (NYDFS), the state’s financial regulator, has established a new department that will be responsible for licensing and regulating crypto-related businesses.

In a statement on July 23, the NYDFS announced the formation of the Research and Innovation Division which will “house the Department’s division responsible for licensing and supervising virtual currencies, and it will assess new efforts to use technology to address financial exclusion.”

The NYDFS requires that businesses involved in the issuance and trade of digital assets receive a special type of registration called a BitLicense. The process purports to assure that crypto-related business observe certain standards regarding disclosure and consumer data protection, but is seen by some in the crypto space as restrictive to the industry.

In addition to announcing the new Research and Innovation Division, today’s statement notes a number of appointments to the division. The new division will be led by Matthew Homer, who previous to working with the NYDFS was the head of policy and research a fintech firm called Quovo. Homer also has experience at the Federal Deposit Insurance Corporation and the United States Agency for International Development.

Bumgardner is currently the director of research at NYDFS and has previously led initiatives and projects related to cybersecurity, financial inclusion and digital currencies. Andrew Lucas, who was previously senior counsel at the New York City Law Department, will be counsel to the Research and Innovation Division.

Earlier this week, Fidelity’s crypto wing, Fidelity Digital Assets Services (FDAS), reportedly applied with the NYDFS for a license to operate as a trust in New York. Should the application be approved, FDAS will be able to provide custodial services for digital assets in the state.