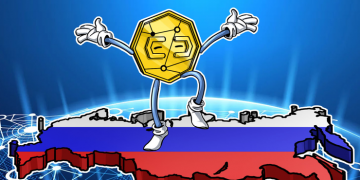 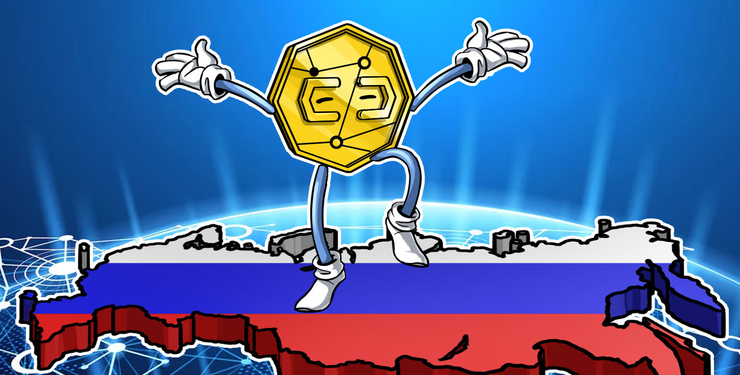 Per the report, the Deputy Minister of Finance Alexei Moiseyev told journalists on Friday that, while MinFin had reached no final decision, cryptocurrency trading may be allowed in the coming bill on the circulation of cryptocurrencies in the Russian Federation.

A bill prohibiting the use of crypto assets as a means of payment in the Russian Federation passed in May of last year.

Anatoly Aksakov, head of the Duma Financial Market Committee, called the pending decision a compromise and pointed out that the Financial Action Task Force recommended that Russia adopt a bill regulating the circulation of cryptocurrencies by the end of this year.

As Cointelegraph reported earlier this week, the State Duma, Russia’s parliament, expects to adopt the country’s major crypto bill “On Digital Financial Assets” (DFA) in the next two weeks.

At the time, Moiseev declared that MinFin has also approved separate legislation for initial coin offerings, which will be a part of Russia’s law on crowdfunding.

Also this week, news broke that the head of the Bank of Russia said that while they are exploring the possibility of launching a central bank digital currency (CBDC), it is not planned for the near future.