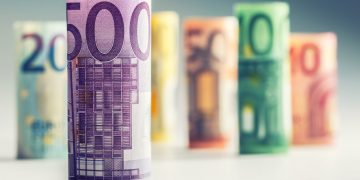 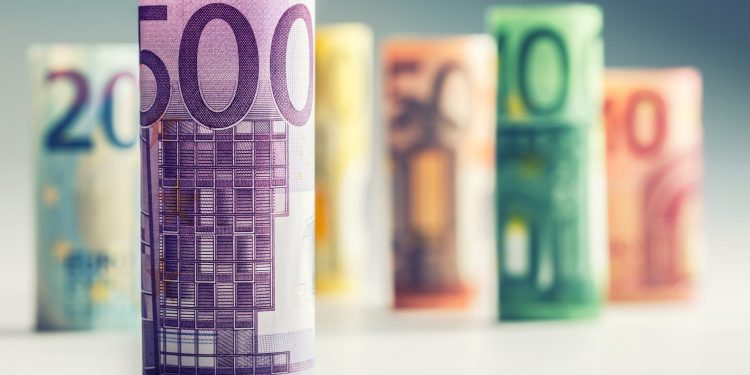 With the license from the Autorité des Marchés Financiers now in place, according to a report from the FT on Tuesday, the company will be able to plug into TARGET2-Securities (T2S) – a pan-European system recently set up to unite the previously fragmented European securities settlement infrastructure.

Approval to join T2S is expected to be issued in the next few weeks, the FT says, with Setl’s securities depository slated for launch early next year.

SETL introduced its settlement solution in October of last year. The firm describes its product as “multi-asset, multi-currency institutional payment and settlements infrastructure based on blockchain technology.”

The system, using a permissioned distributed ledger to log ownership and transaction records, is designed to enable market participants to directly exchange cash and assets, “facilitating the immediate and final settlement of market transactions.”

SETL was founded in 2015 and is backed by major institutions including Citi, which bought a stake in the firm in February. According to CrunchBase, it has received $39 million in funding to date.

Also announced this week, Setl has appointed a new chief executive officer, while its former CEO and co-founder Peter Randall is now president of the firm.