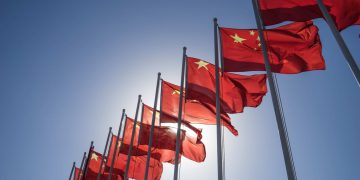 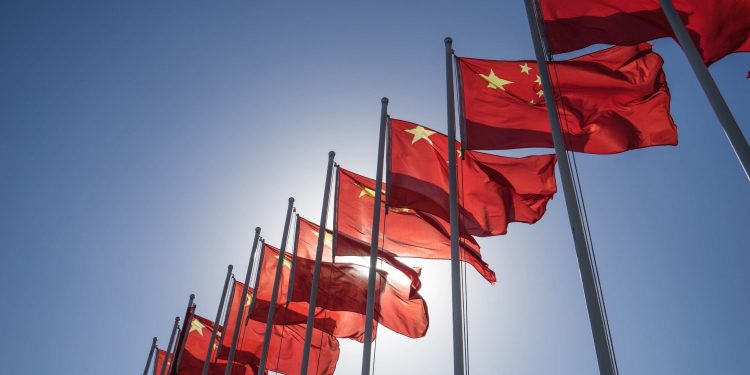 China’s internet censorship agency has approved a set of regulations for blockchain service providers in the country that will take effect in mid-February.

The Cyberspace Administration of China (CAC) published its new “Regulation for Managing Blockchain Information Services” on Thursday, defining blockchain information service providers as “entities or nodes” that offer information services to the public using blockchain technology via desktop sites or mobile apps. The rules become official on February 15, according to the release.

Among the 23 articles listed in the document, one requires blockchain service providers to register with the CAC within 10 working days of starting to offer services to the public.

The agency also mandates that blockchain startups must register their names, service types, industry fields and server addresses. Further, it bans startups from using blockchain technology to “produce, duplicate, publish, and disseminate” information or content that is prohibited by Chinese laws.

If blockchain startups fail to comply with the rules, the CAC said it would first issue a warning, while failure to act within the specified timeline would bring a fine ranging from 5,000 yuan ($737) to 30,000 yuan ($4,422), depending upon the offense.

The CAC first published draft rules in October of last year. At that time, one of the articles also recommended that blockchain startups operating in fields such as news reporting, publishing, education and the pharmaceutical industry must also obtain licenses from relevant authorities prior to registration with the CAC. The final rules have dropped this article altogether.

Previously, blockchain technology has been utilized to bypass China’s strict internet censorship – often dubbed “The Great Firewall.” For example, as part of the #Metoo movement and a recent pharmaceutical scandal in the country, individuals posted information on the ethereum blockchain to avoid censorship.