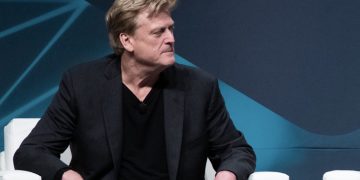 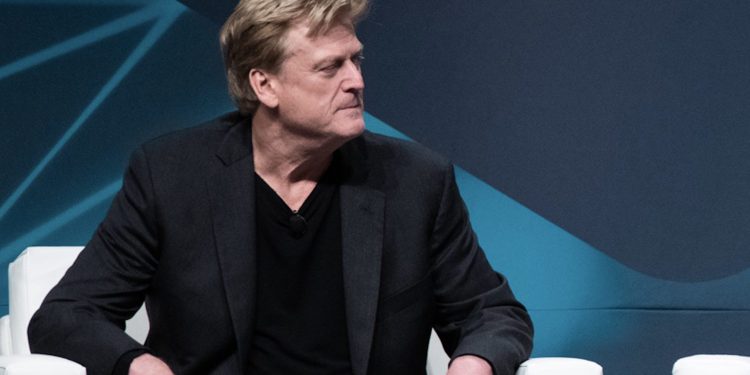 Overstock is opening up trading on its security token market, tZERO, to all comers.

Retail investors will be able to trade on the platform starting Aug. 12, tZERO CEO Saum Noursalehi told CoinDesk. At that point, the one year lock-up period for tZERO’s 2018 security token offering (STO) will pass.

While the platform went live in January, only accredited investors – wealthy individuals and institutions – have been allowed to trade on it until now.

At the moment, only two tokens are available on this alternative trading system (ATS): tZERO’s own private equity token, TZEROP, which was issued in the STO; and Overstock’s digital voting series A-1 preferred stock, which was listed in June. The latter is the successor to the first-of-its-kind blockchain preferred stock the company issued in 2016.

To boost trading activity on tZERO, its parent company Overstock previously announced a plan to issue more of these digital shares to all its shareholders as a form of dividend over the next two months.

“It’s a nice bonus to our shareholders and it serves the purpose of getting a lot of adoption on the platform,” Noursalehi said, adding:

“There is a lot of focus on liquidity.”

He reiterated these comments during Thursday’s quarterly earnings call, saying, “getting that initial adoption is key, as well as getting additional brokers to the table.”

Overall, Overstock is slowing down its expansion of Medici, the blockchain investment unit that includes tZERO and several other startups.

“We don’t expect to grow the keiretsu as aggressively as we have in the past,” Jonathan Johnson, president of Medici, told investors on the company’s second-quarter earnings call Thursday. (Keiretsu is a Japanese word for a group of interlocking businesses.)

While Johnson highlighted a few companies during the earnings call, including Bitt, Voatz and Medici Land Governance, he said this did not indicate that the other businesses “aren’t making progress.”

Rather, the different portfolio companies have been working with each other, he said, adding:

“The symbiotic nature of the keiretsu model is really blossoming.”

According to Overstock’s quarterly filing, tZERO saw a net loss of $10 million, more than double the 2018 Q2 loss of $4.6 million.

tZERO is currently working to acquire one of the New York Department of Financial Services’ virtual currency licenses, Noursalehi said.

“The New York BitLicense is challenging to get, we are working on it, we’re hoping to get it in the next six months,” he said during the call. The company’s 10Q said tZERO’s wallet subsidiary Bitsy, which is being referred to as tZERO Crypto, is applying for money transmitter licenses in the U.S.

According to Noursalehi, tZERO is expecting up to 50,000 investors who previously bought Overstock’s shares to get on board with digital securities trading.

Although no sharp uptick in sign-ups has registered so far, the broker-dealer community got interested, Noursalehi said.

“We had a lot of broker-dealers, about 30 or 40, reach out to us that want to get involved in this ecosystem,” he told CoinDesk. “We’re working on these requests. Investors have been sending questions as well. They are excited and they are trying to understand it.”

Daily volume on tZERO has been fluctuating this summer from several thousand dollars to $245,547 at the peak on July 23, according to the website SecurityTokenCap. Tokens that were expected to be issued on tZERO by outside companies are not here yet.

Earlier-announced deals with prospective issuers like the Dubai-based real estate firm Emaar are still in negotiations, Noursalehi said, although tZERO recently announced it’s going to tokenize a movie by the Vision Tree company.

In the meantime, the company remains under investigation by the Securities and Exchange Commission (SEC) for tZERO’s STO. The SEC sent another request for information in the May-June time period, Noursalehi said, asking for “emails and content like that.”

The investigation, it was earlier revealed, has derailed the plans to sell Overstock’s flagship retail business, CEO Patrick Byrne told CNN. “That destroyed the auction. It’s awful hard to sell a company when you have any pending SEC matter,” he said.

Johnson addressed the investigation in response to a question during Thursday’s earnings call, saying the company regularly meets with the SEC, but he did not have a timeline on when the investigation might conclude.

“I have personally met with the SEC enforcement team. The SEC, good as it is engaging with regulator dialogue, will not put a shot clock on itself,” he said.