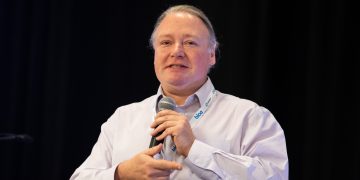 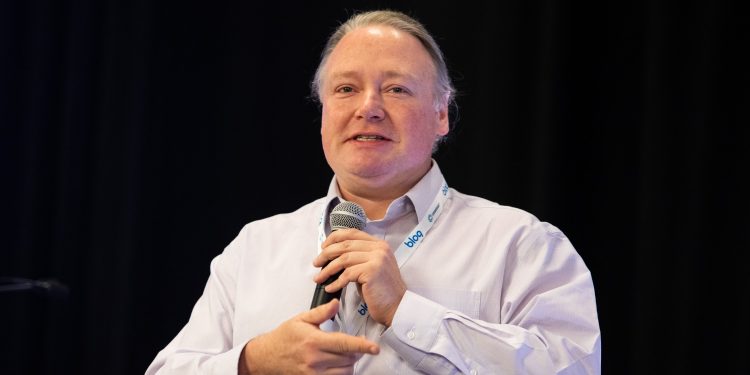 Hyperledger has officially adopted its first public blockchain project in the form of ConsenSys’ Pantheon.

The Hyperledger technical steering committee approved Pantheon’s addition Thursday morning, renaming the initiative to Hyperledger Besu (a Japanese term for base or foundation). Pantheon was first proposed as a potential new member of the consortium on Aug. 8, joining the likes of Hyperledger Fabric (which IBM has supported) and Hyperledger Sawtooth (backed by Intel).

Pantheon includes a suite of ethereum-based services built by PegaSys, an engineering team at ConsenSys. These services can operate on top of ethereum’s public, private and test networks. Grace Hartley, strategy and operations associate at PegaSys, said Pantheon is ConsenSys’ only ethereum client in its suite of open-source projects.

“We’ve always wanted to be a gateway for enterprises to public chains while also meeting the needs of private and permissioned networks,” Hartley told CoinDesk. “I think this is a good step in that process.”

Now the Hyperledger staff will work with ConsenSys to transfer Pantheon’s GitHub repository to the consortium and set up email lists and chat channels connected to the project. In recent months, ConsenSys has also donated ConsenSys CAVA to the Apache Software Foundation, which is now being incubated as Apache Tuweni.

“I expect it to be a pretty easy process,” said Brian Behlendorf, executive director of Hyperledger. “It’s already a very active open source project. Before it joined Hyperledger, it had its own life with external contributors working on it.”

Pantheon is interested in finding ways to potentially collaborate with Hyperledger Burrow, a modular blockchain client with a permissioned smart contract interpreter partially developed to the specification of the Ethereum Virtual Machine (EVM), Hartley said.

The Pantheon team is also interested in finding “cross-chain opportunities” with Tendermint, Burrow’s consensus algorithm, and in collaborating with Hyperledger Quilt because of its interledger protocol.

Hyperledger’s foray into ethereum began with Burrow, and the consortium has partnered with the Enterprise Ethereum Alliance to collaborate on common standards for the blockchain space. Hyperledger has also received a proposal from the Trusted Compute Framework, a project that follows the EEA’s standards regarding secure enclaves and other privacy approaches.

ConsenSys has been thinking about adding Pantheon to Hyperledger for the last several months, Hartley said. The company chose Pantheon because of its open-source license and its ability to build enterprise applications on the mainnet. The project’s most active users are within the financial services industry and use it especially for settlement and digital asset use cases.

“We’re eager to include the ethereum community especially when it comes to something like support for private transactions or support for smart contracts that run in a lot of different places,” Behlendorf said, adding:

“What’s going on in ethereum is something that other public blockchains should be tracking. Maybe solidity or an EVM programming language becomes more of the standard.”

Part of the requirements for projects looking to join Hyperledger is to be open-source under the Apache license or re-licensed as Apache. ConsenSys Open Source Chef Jim Jagielski co-founded the Apache Software Foundation with Behlendorf and others.

“The PegaSys team has been a quick study,” Behlendorf said. “A few folks on their team have been a part of other open-source projects.”