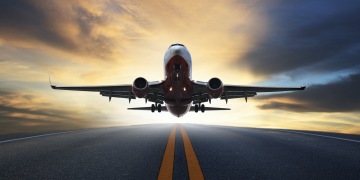 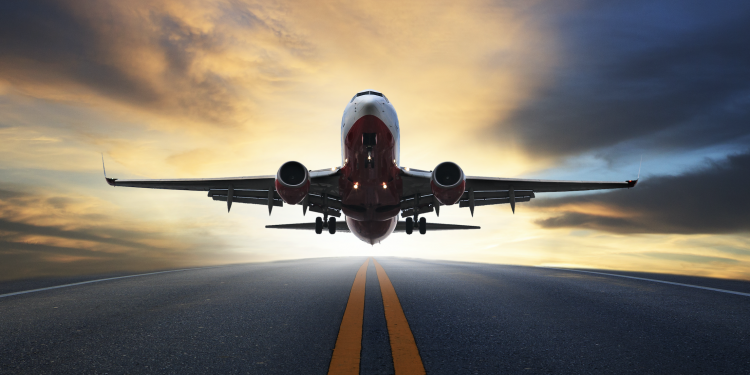 GE Aviation, which supplies jet engines to about 60% of the global airline industry, has built a supply chain track and trace blockchain with the help of Microsoft Azure.

GE Aviation Digital Group aims to share the blockchain, a self-built derivative of ethereum, across an industry-wide consortium of partners. The ledger’s use case, which is about monitoring and collating data tied to the manufacture and life cycle of critical aircraft engine parts, could scarcely be more pertinent given the recent travails of Boeing.

“Our vision is being able to trace parts as they are manufactured and the engine when it’s shipped. Then how that engine performs in the field, when to repair it and then re-enter it into the field.”

While GE Aviation sells aircraft engines to commercial airlines and the military, GE Aviation Digital Group is a business unit within that which employs some 700 staff globally and sells software externally to the industry. As well as blockchain, the group turns out a range of 3D printing, IoT and data science solutions.

Havara said his team had been working for a more than two years with partners like MTU Maintenance to build the blockchain, a permissioned fork of ethereum.

“What we are calling it, kind of internally, is ‘TRUEngine,’” said Havara.

Having a blockchain will structure data that’s critical to this ecosystem in a single format and bring it to users’ fingertips; typically the process of data analysis can involve threading back through multiple vendors and ERP systems, noted Havara, adding:

“If you think about it, a quality event in the aircraft engine industry is catastrophic. And to research that takes months of manual time. Driving efficiencies, accountability, and visibility into the process of making an engine will make us all safer.”

Mike Walker, senior director, applied innovation and digital transformation, at Microsoft, likened the ledger to a “tapestry.” He said it has had the effect of “stitching together their entire supply chain into one view – so you’ve got a full understanding of all the partners; you’ve got one ecosystem repository instead of hundreds, if not thousands.”

Aircraft engines are liquid assets: over a five year period, some 60% of them change hands, making documentation and certifications important. Part of the process involves customers like Delta or British Airways, for example, maintaining flight history records of how many cycles they have flown on each part, data which are then returned to GE Aviation so that the appropriate parts are replaced in a timely manner. This has led to a paper-based conundrum, said Havaras.

“We can’t sell those used parts back into the open market without the proper paperwork,” he said. “Which is really a crisis in the industry at the moment. At our warehouse facility in Texas, there are tens of millions worth of dollars of inventory orphaned, because over the last 20 years we didn’t have a digital solution to get that paperwork to sell those parts back into the market.”

Walker of Microsoft added: “So what we have done brings cost optimization and significant safety improvement, but now we are exposing a new business model. We are creating a profit center for what I lovingly referred to as ‘the boneyard’ in Texas, where essentially they put all these parts where they don’t have the GE Aviation genuine paperwork – and you can do that for all the other boneyards out there too.”

Although he could not mention the names of the industry players who have been invited to join the TRUEngine consortium at this time, Havara said:

“We are targeting companies who have already bought our engines – so it could be Delta or Southwest or BA – and they have a maintenance contract with us. We have a kind of razor and blades business model where we sell you the engine and then you will sign a maintenance agreement to be TRUEngine certified and we will maintain that; so we are rolling this out to our maintenance agreement base.”

Walker defined the blockchain as “a production pilot” using live data and business processes with real customers. “So we have got a controlled rollout, a trickle effect. So we will have three or four airlines and then another trickle out to reach five or six.”

Havara said the pricing model for the service has not yet been formalized but added:

“We are ready to sell this service. We are actively engaging with customers now and more airlines are asking about it every day.”