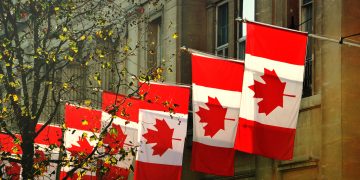 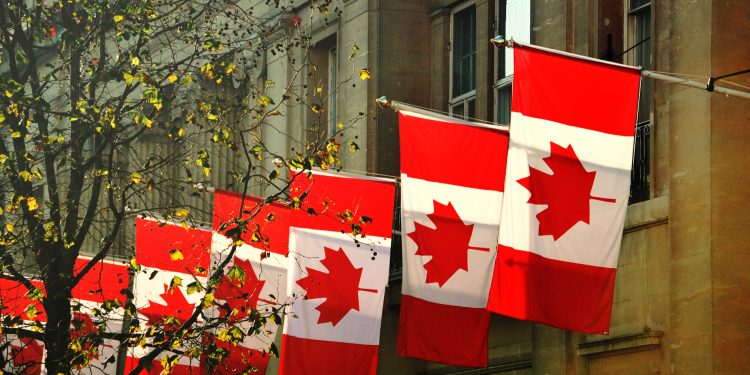 Canada’s top financial watchdog has told crypto exchanges they will be subject to securities law if they act as custodians to users’ digital assets.

The Canadian Securities Administrators (CSA) said in guidance published Thursday the common exchange practice of custodying users’ assets – “merely providing users with a contractural right or claim to an underlying crypto asset” – could subject them to securities legislation.

“Whether a crypto asset has been immediately delivered to a Platform’s user is an important component in evaluating whether, and the extent to which, the transaction and the Platform are subject to securities legislation,” according to the joint statement. The CSA is a group of the provincial securities regulators in Canada, which does not have a federal equivalent like the U.S. Securities and Exchange Commission.

The CSA said transactions without immediate delivery constitute derivatives sales. Even if the custodied asset is generally recognized as a commodity, such as bitcoin, it could be classified as the sale of debt or of an investment contract, a transaction that comes under the country’s securities law.

Exchanges that facilitate “immediate delivery” will be exempt, according to the CSA. It’s unclear what timeframe the group has in mind for a transaction to qualify under this exemption, said Pamela Draper, president and CEO of Canadian crypto exchange Bitvo.

The new regulatory requirements may have a significant impact on the exchange landscape. Exchanges that can’t or don’t comply could be pushed out of Canada, Draper said, leaving the field open to a handful of exchanges that are both willing and able to fit within a more comprehensive regulatory framework.

The guidance, which applies to exchanges based in Canada, or with Canadian users, is consistent with a consultation paper the CSA and the Investment Industry Regulatory Organization of Canada published in March 2019, said Evan Thomas, a litigator with Osler, Hoskin & Harcourt.

“Although it will depend on the specifics of each platform’s structure and operations, it seems likely that regulators will consider many custodial trading platforms to be subject to securities legislation,” Thomas added.

Canada has been rocked by two exchange scandals in the past year. Users of the Quadriga exchange were unable to recover more than $190 million worth of funds when founder Gerald Cotten died mysteriously in December 2018. Cotten had siphoned users’ holdings to fund his own personal lifestyle, according to an Ernst & Young report.

In November, the British Columbia Securities Commission was forced to seize the Einstein exchange after users complained they couldn’t access their funds. Amounting to somewhere between US$8 million and $10 million, accountancy firm Grant Thorton said the exchange’s wallet had been almost entirely drained.

“It looks like [the CSA is] trying to capture every platform and I think they’re trying to do that for consumer protection, to prevent another” Quadriga or Einstein, Draper said.

Compelling users to custody their own assets could protect them from hacks like Quadriga or Einstein. But there are downsides. It could make trading less accessible to everyday users by forcing everyone to set up their own wallet, said Draper.

“The concern I would have is, not everyone, [not] every consumer transacting in the crypto space has their own wallet or is comfortable with their own wallet,” she said.

But it could also signify that regulators lack confidence in the industry.

“I am sympathetic to the regulators,” tweeted Nic Carter, partner at Castle Island Ventures. “They saw a wipeout of ~$200 [million] worth of retail deposits. Exchanges have a terrible history of mismanagement. Canada is saying: [T]he crypto industry cannot be trusted with custodial models.”