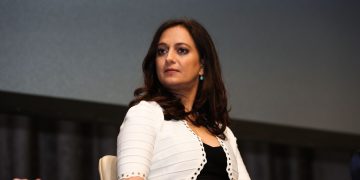 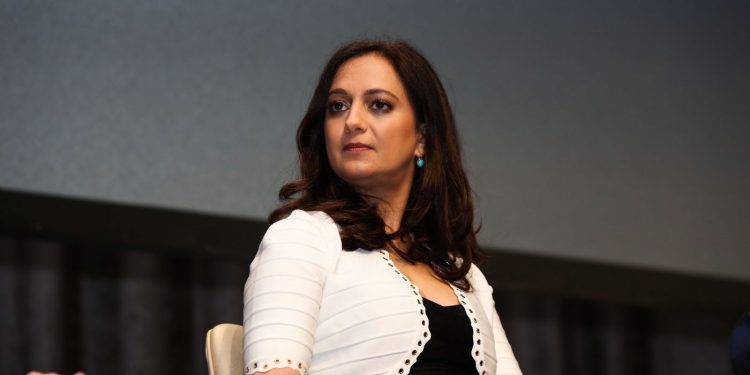 A year ago, I predicted 2019 would be the year of regulation in the crypto sector, building upon the increased scrutiny we saw in 2018 after the 2017 ICO boom and bust.

2019 didn’t disappoint: From Switzerland to Korea to France to Lithuania came proposals to regulate crypto assets. Towards the end of the year China, which had banned ICOs and cryptocurrencies in 2017 but promoted blockchain technology, quickly cracked down on unregulated exchanges. Meanwhile, the U.S. Securities and Exchange Commission fined or settled with ICOs that had not registered as securities.

Against this backdrop, Facebook announced Libra, which spurred a greater global reaction than anything we’ve seen in the sector to date. The G7 established a working group on Libra and other stablecoins. France and Germany discussed a Libra ban.

The introduction of Libra took the concept of a “sovereign” digital currency mainstream. Although different from a central bank-issued digital currency (CBDC), Libra, if launched as originally conceived, is positioned to become a major alternative payment mechanism to traditional fiat, perhaps more so than cryptocurrencies such as bitcoin. Facebook has for many years attempted to enter the payments space. By corralling its current properties (including WhatsApp and Instagram), billions of global users as well as its announced consortium partners, Facebook would be able to reach scale in payments and create new revenue streams without officially becoming a bank.

After the Libra announcement, China accelerated development of its own CBDC, even announcing major local partners such as WeChat. The deputy director of the People’s Bank of China said its motivation for launching a digital currency is ”to protect our monetary sovereignty…” Other countries and regions, including the other BRIC nations (Brazil, Russia and India) followed with their own announcements.

The countries’ interest in digital currencies is fueled by two factors. First, they provide central banks with the ability to closely track the currency (cash flows are much harder to track). Second, central banks can cut their reliance on dominant currencies including the US dollar. Alternatives are especially attractive to emerging and developing countries. Since the 2008 recession many countries, including Switzerland, have chafed under the challenges that increased US compliance, coupled with the dollar being used as the global reserve currency, has presented to the banking industry. If countries were to issue digital currencies, they could theoretically settle transactions directly without another (intermediary) currency involved. For instance, I am watching India closely. It has banned banks from banking crypto-related companies but has been public about exploring a digital rupee.

While implementation and proliferation of CBDCs and other digital currencies may ease cross-border transactions and make consumers’ lives easier, they will also facilitate more tracking of transactions and tighter controls. Ironically, the increased global demand for decentralized bitcoin, as well as the interest in decentralized finance that gained steam in 2019, may have woken up central banks to the fact that they are under threat from new technologies, just as Netflix disrupted Blockbuster and Amazon disrupted Barnes and Noble. Next year will be one to watch on this front.