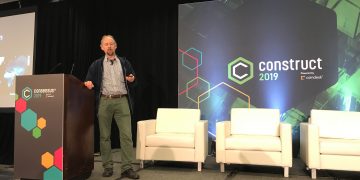 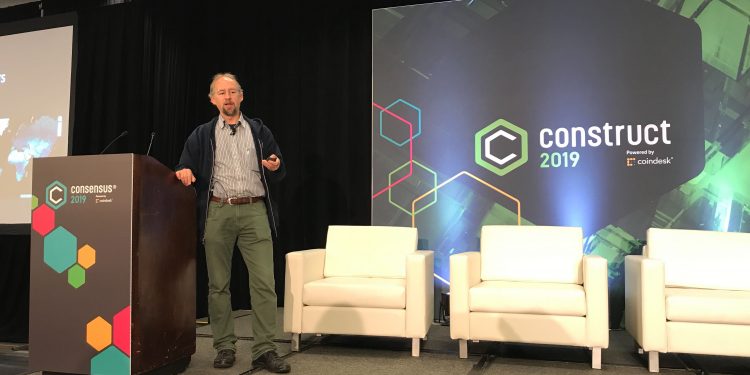 Announced Wednesday at 20:15 UTC, BTCPay customers can now transact assets issued on the federated sidechain such as liquid bitcoin (L-BTC) or tether (L-USDT), according to a blog from the firm.

Liquid’s confidential asset tech – a privacy protocol that blinds typical blockchain transaction information – is now part of the BTCPay server suite of payment options through the union, the team writes.

Instead of operating on the bitcoin network, which, according to rule of thumb, requires six confirmations to be considered settled, Liquid can finalize transactions in two minutes through its federated sidechain.