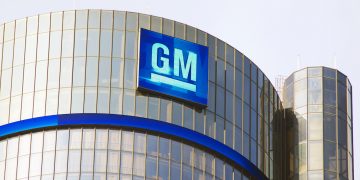 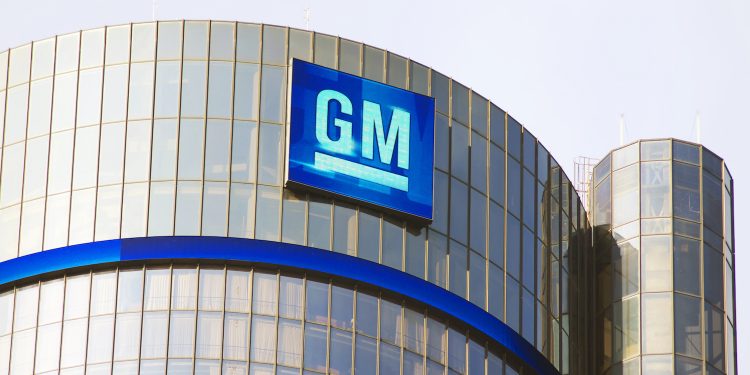 General Motors (GM) may be eyeing a blockchain platform to manage data from future fleets of automated cars.

A patent application published Thursday by the U.S. Patent and Trademark Office details a process by which self-driving cars would be able to store all their data on a distributed ledger. The document, produced by GM Global Technology Operations LLC, further notes that any data stored could be easily shared among the blockchain’s users.

As one notable use case for the blockchain-based data, the firm suggested a role in navigation, explaining:

“It is desirable to provide locations information and densities of vehicles in regions in an online blockchain ledger for interoperable information sharing between vehicles of participants for use in navigating routes.”

Sharing data between different independent platforms is also proposed in the filing. A blockchain exchange for municipalities, local authorities and public facilities such as airports could, it says, determine the “validity of permits and licenses to operate as hacks, taxis, or other for-hire services.” Further, if a vehicle is ticketed, that information could be shared with a blockchain run by the relevant authority.

Tying payments into the system would allow cars to maintain balances to cover charges related to tolls, parking and other fee based services, the filing adds.

GM has spent considerable time and effort on such autonomous vehicles, announcing in March that it would begin production of their autonomous vehicles next year. The automaker has also already begun efforts to explore blockchain technology. It joined other automotive companies like BMW to form the Mobility Open Blockchain Initiative (MOBI) as an effort to push innovation in the blockchain-auto space.