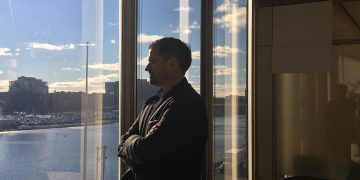 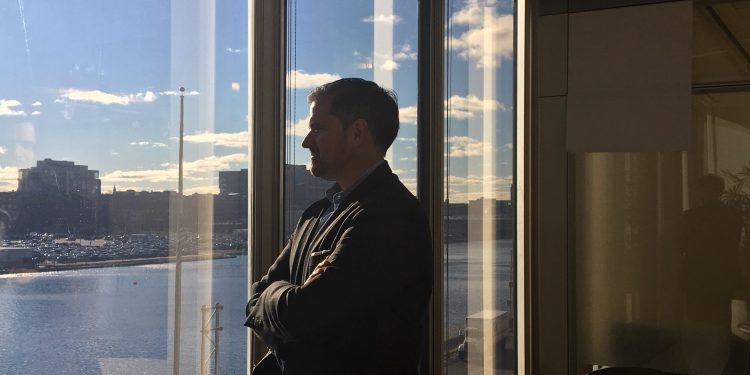 The storage component of Fidelity Digital Asset Services LLC (FDAS) is already live, with some assets under management, a person familiar with the situation told CoinDesk Tuesday. Bloomberg reported, in a story initially available only on its terminals, that Fidelity was aiming for March for a formal launch.

“We are currently serving a select set of eligible clients as we continue to build our initial solutions,” the company said in a statement. “Over the next several months, we will throughly engage with and prioritize prospective clients based on needs, jurisdiction and other factors.”

According to the Bloomberg article, bitcoin storage is to come first, followed by ether custody.

A March launch would fit the timeframe previously given by Tom Jessop, the executive in charge of FDAS, who told CoinDesk in December that it would open for business sometime in the first quarter of 2019.

It is unclear when the other part of FDAS – brokering trades of crypto assets between Fidelity clients and market makers – will launch.

The financial services giant revealed last fall that it was building a crypto trading and storage platform. At the time, Jessop said that some of its institutional clients were interested in entering the crypto space, but “needed a trusted platform provider” first.

“These institutions require a sophisticated level of service and security, equal to the experience they’re used to when trading stocks or bonds,” he said then.

While FDAS initially announced it would support bitcoin and ether trading, Jessop later added that the firm would look to “the next four or five [cryptocurrencies] in rank of market cap order,” as well. However, so far customer demand has mainly targeted the world’s two largest cryptocurrencies, Jessop said in late November.

FDAS is also looking at security tokens, though Jessup noted then that “we are waiting for that space to develop” first.