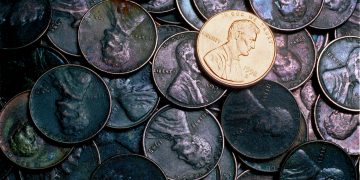 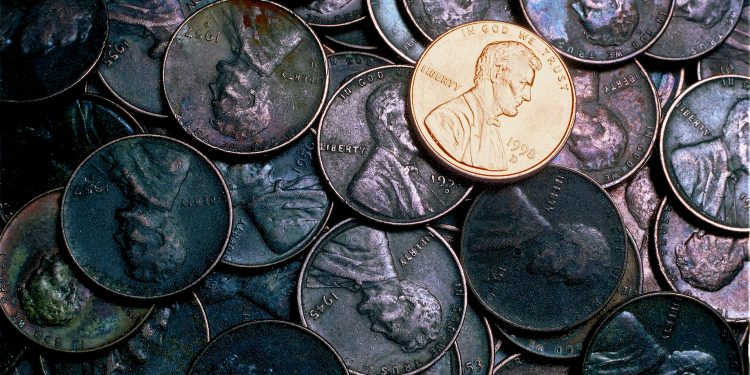 For the first time in five months, token holders behind the programmatic loan system MakerDAO have voted to decrease fees on all DAI loans.

DAI is a dollar-pegged stablecoin operating on the ethereum blockchain that is currently backed in value by nearly 2 million ether tokens. Since the beginning of this year, the value of DAI has fallen below $1 as a result of market supply and demand imbalances. In an effort to contract the DAI supply with the goal of raising its trading price, MakerDAO token holders have incrementally increased fees on the MakerDAO system issuing new DAI tokens.

Since the most recent increase of 3 percent executed two weeks ago, DAI prices across major cryptocurrency exchanges and over-the-counter trading desks now looks to have pushed past dollar valuation trading as high as $1.06.

Today’s vote marks the second time in MakerDAO’s history where token holders have voted for a two percent decrease to the Stability Fee in order to address high DAI demand.

Tomorrow, voters will again stake their tokens to execute the decrease into the MakerDAO system in a continuous polling round where a minimum of 35,221 MKR tokens must be staked in support of this proposal.

Regarding today’s preliminary round of voting, MakerDAO head of community development Richard Brown expressed during a governance risk call today his discomfort at the lack of voter turnout.

What’s more, one MakerDAO token holder appeared to “troll” the system by staking 17,000 MKR in favor of further increasing the Stability Fee by another 4 percent despite the clear overvaluation of DAI in the markets.

“We desperately need people to lock up their Maker [tokens],” insisted Brown on today’s call. “It doesn’t take a lot for another voter to come out and outweighs the on 17K Maker troll that was trying to raise the Stability Fee by 4 percent.”

“If you’re a person who think your vote doesn’t matter in the system that’s a self-fulfilling prophecy…If community members believe the system should head in direction ‘x’ then the community needs to self-organize for ‘x’.”