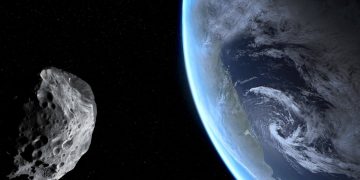 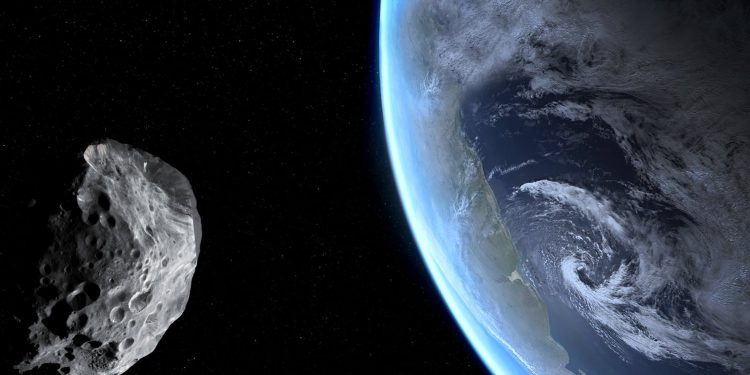 Planetary Resources announced Wednesday that ConsenSys conducted an asset-purchase transaction, taking over the firm, with president and CEO Chris Lewicki and general counsel Brian Israel joining the ethereum-focused startup as a result. The terms of the deal were not disclosed.

The company, formed in 2012, was started in the goal of mining asteroids for resources.

To date, it has launched a pair of satellites into Earth orbit, including a successful test of a an infrared imager on its Arkyd-6 craft. However, the company has had financial difficulties after failing to secure a new round of funding this past June, according to Geekwire.

On Wednesday, ConsenSys founder Joe Lubin said he admired Planetary Resources due to its record and talent. The acquisition will now help ConsenSys conduct its space initiatives, he said, adding:

“Bringing deep space capabilities into the ConsenSys ecosystem reflects our belief in the potential for Ethereum to help humanity craft new societal rule systems through automated trust and guaranteed execution. And it reflects our belief in democratizing and decentralizing space endeavors to unite our species and unlock untapped human potential.”

In a statement, Lewicki said he was “proud of our team’s extraordinary accomplishments,” and thanked the company’s past supporters. Going forward, Planetary Resources will continue its work “to expand humanity’s economic sphere of influence into the solar system.”

“Over the course of nearly a decade, Planetary Resources has simultaneously pioneered technology, business, law and policy, and brought the promise of space resources irreversibly closer to humankind’s grasp,” he added.

Bitcoin’s White Paper Is Not a Bible – Stop Worshipping It