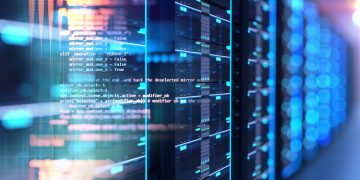 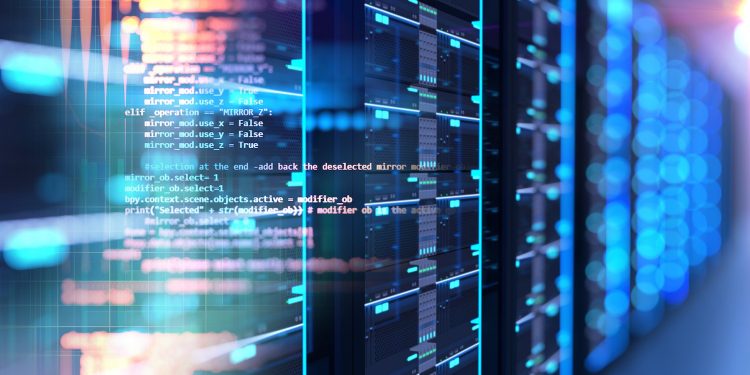 “If you build it strong enough, the law will follow.”

That’s how Daniel Nagy, the leading developer behind Swarm – ethereum’s decentralized storage-layer – described his “takeaway lesson” after a seven-year legal battle over the hosting a file-sharing node.

A precursor to peer-to-peer file sharing service, Bittorrent, Nagy was running a DC node, a technology that is now “perfectly and completely obsolete,” according to the developer.

“I had a bit of a legal fight over it and I won,” he told CoinDesk.

In the aftermath of that fight, Nagy – who founded of the Hungarian branch of the Electronic Frontier Foundation – joined the Ethereum Foundation, where he was inspired to look deeper into censorship-resistant technology.

In particular, Nagy’s experience in the courts initiated his work on Swarm, a hotly anticipated storage layer for ethereum, where he focuses on systems architecture and privacy-preserving cryptography.

With Swarm, Nagy is fixated on how to make decentralized storage robust enough that legal repercussions of this kind can’t happen – in what he describes as “an arms race” between developers and regulators.

“This is an arms race, and since we can develop stuff and the marginal cost of replication is zero, we will win this arms race, and I think everybody knows that,” he told CoinDesk.

An ethereum initiative that has been active since the early days of the platform, Swarm seeks to provide a mechanism for the blockchain to offload some of its historical data, as well as handle file-storage more broadly.

With an emphasis on “efficiency, speed, confidentiality, and security,” the decentralized storage-layer is built with the aim of rendering the cost of attack so inefficient that the legal system is forced to update itself in response.

According to Nagy, that’s because a fully robust network, “can actually inform decision making, even to the point of how law is interpreted by judges and enforcers.””

Intended to provide a base infrastructure for a decentralized internet, Swarm splits information up between the computers of different network participants.

To protect this layer from censorship – what Nagy defines as taking information out of circulation – decentralization and privacy are vital.

For example, what developers call “redundancy” is key to how Swarm protects against censorship. This refers to the duplication of critical system components of a system – creating, in effect, a “swarm” of machines.

“If you have multiple channels of communication, multiple locations of storage, then censoring becomes more expensive because you need to find all of them and shut down all of them,” he told CoinDesk.

While it’s possible to store information in a transparent way on Swarm, much of Nagy’s work has focused on how to ensure sensitive information remains private, even when stored on someone else’s computer.

To do this, Swarm uses what is called “counter mode” encryption. If there’s a dispute, the protocol shares a small piece of encrypted data that can verify ownership without revealing any other information.

As such, participants will host encrypted data chunks on their laptops, and in most jurisdictions, can do so with a degree of plausible deniability – also meaning that, because Swarm nodes don’t hold the keys to unlock data, they won’t be at risk of legal trouble.

According to Nagy, that’s important because attack-resistant storage is essential to healthy societies.

“Storage is the shared experience of humanity,” he told CoinDesk, adding:

The storage protocol is currently in public alpha, meaning that while still under heavy development, but today, anyone can run a Swarm node.

Going forward, the protocol will also offer incentives in the form of ether (ethereum’s native cryptocurrency) for participants in the Swarm network. This aspect is still being fine-tuned.

Additionally, according to Nagy, Swarm encryption has been designed to be “as smart contract friendly as possible,” in order to ensure that dapp developers can seamlessly integrate the technology.

That’s because while primarily intended to store smart contract information and other blockchain data in a decentralized way, Swarm has other, more far-reaching use cases on the horizon.

For example, the project has secured a number of partnerships over the past year, including video streaming startup Livepeer and Datafund, a privacy-centric data management protocol.

Nagy is also using Swarm to build a censorship-resistant social media platform called BeeFree, working with fellow Ethereum Foundation developer Dimitry Khokhlov. Their goal is to use the technology in a bid to create an alternative to platforms with heavier forms of censorship.

“We have access to a kind of shared pool of knowledge that humanity has accumulated, and if that is being censored, that makes us much much much dumber as a society,” Nagy said.