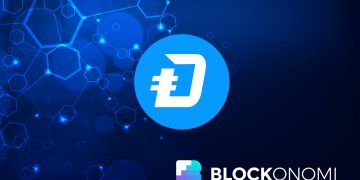 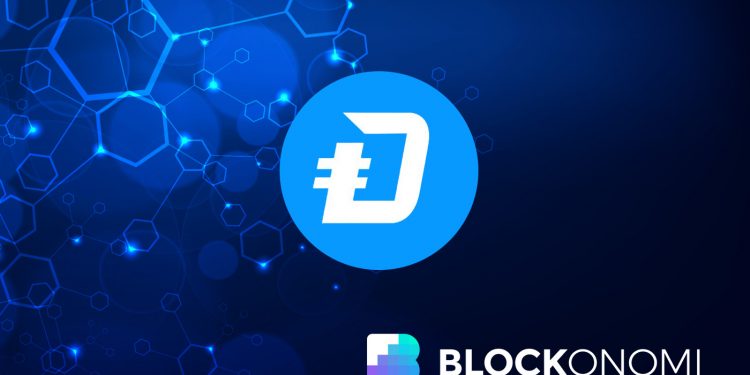 There are three major parts of the mission of Dolla. First, the project aims to achieve worldwide merchant adoption. This will be possible thanks to a platform for offline and online businesses around the world that is secure, fast, and free, appealing to merchants around the world.

Dolla also aims to deliver global access for all. This includes ensuring access that is economical, quick, and equal for the Dolla transfer and payment platform. In addition to typical markets, this will also include access for the millions of people around the world who are unbanked.

Dolla also wants to become a leader in local and international money transfers. The project will utilize its superior blockchain, exchange, ATM network, and high-tech wallet to offer a cost-effective and quick solution for transfers across borders.

The Dolla team markets the project as the next generation of cryptocurrency. It is particularly targeted to allow for fast payments, whether online or offline. The team understands that a cryptocurrency cannot gain worldwide acceptance as a payment system without the ability to support the same latency and throughput of Visa while providing comparable guarantees. As such, the Dolla blockchain was developed in a way that lets it handle over 10,000 TPS with a latency of just a second. To round it out, the ADBFT consensus algorithm used by Dolla guarantees finality.

The Dolla blockchain allows for nearly free payments that are fast and simple, with the same capabilities for money transfers. It is a next-generation blockchain that can deliver transaction speeds which allow for the settling of global payments in real time. Dolla’s blockchain is robust, versatile, and highly secure. While other blockchains have not been able to deliver what Dolla aims to do, this payment platform was built from the ground up. It was created with the specific goal of facilitating worldwide adoption and use. Banks make billions of dollars every single year in transaction costs alone. The 1c transactions from Dolla allow for the significant reduction of this figure. That translates into savings for business owners and consumers alike, encouraging adoption so Dolla can achieve its market potential.

How Does Dolla Compare to Other Financial Payment Systems?

Dolla aims to excel when it comes to cost per transaction in terms of cryptocurrency and typical payment providers. The average cost per $100 transaction on BTC is $3.30, on PayPal is $2.00, with Visa is $1.88, and with Ethereum is $0.46. By comparison, Dolla transactions between two parties cost just $0.01 per transaction.

Scalability is something that Dolla boasts on their comparison table. Bitcoin can handle 3 to 6 transactions per second (TPS) and Ethereum handles 8 to 16 TPS. By comparison, Its is claimed that Dolla can handle over 10,000 TPS, with the scalability to meet the same throughput as Visa. Finally, the speed of transaction Dolla sets it apart from the crowd. Visa transactions and those of other traditional payment systems take 3 to 5 days to settle. Bitcoin transactions take over an hour and Ethereum takes more than two minutes to settle. Dolla transactions settle in a fraction of the time, just one second.

51 percent of tokens from the Dolla project are allocated to the token sale. An addition 15 percent go to the team, 13 percent to the expansion program and airdrop, 6 percent to early backers and advisors, 5 percent to Lead One expenses, 5 percent to Ordlab expenses, 3 percent to liquidity, and 2 percent to the node operator pool. At launch, there are approximately 31 billion tokens, with 51 billion for sale and a total token supply of 100 billion. Most of the events on the Dolla roadmap have already been completed. The roadmap began in Q2 2017 with the idea, conception, and research, including research to determine the consensus approach. Q3 included analyzing programming languages for building the blockchain and implementing the development team. In Q2 2018, the team tested the Dolla blockchain, formal verification, and node network. The technical white paper was released in Q3, along with the ICO documentation. This is when the private sale began. Q4 included the application for a USA Federal Transmitters License. Now, in Q1 2019, the crowdsale will begin and the token generation event will take place. Dolla will also launch its wallet. Q2 will begin partnerships with existing payment platforms and the beginning of the development of Orb exchange. Q3 will see the development of software integration for e-commerce plugins, POS facilities, and accounting programs.

Dolla aims to create a secure payment ecosystem that is nearly free, instantaneous, and accessible around the world. Dolla uses its own blockchain which is highly scalable with the ability to process over 10,000 transactions per second at a latency of just one second. Transactions will also be incredibly affordable at just 1 cent per transaction, encouraging adoption.

Overstock's tZERO to Trade Tokens During Wall Street Hours Only