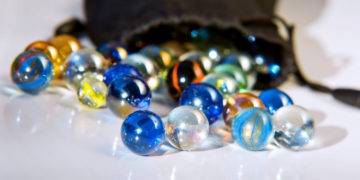 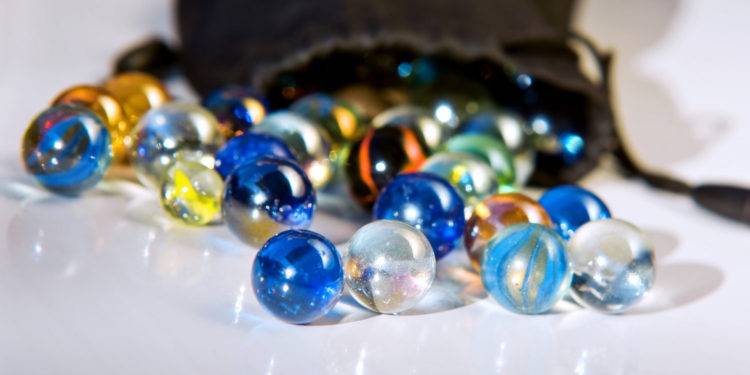 The Dutch Financial Criminal Investigative Service has seized the website of a bitcoin transaction mixer in a crackdown involving Europol and other authorities.

Calling it the the “first law enforcement action of its kind against such a cryptocurrency mixer service,” Europol said in a statement Wednesday that the seizure of Bestmixer.io followed an investigation that began last summer. As part of the move, police seized six servers based in Luxemourg and the Netherlands.

Coin mixers or “tumblers” like Bestmixer.io work by pooling funds together and creating a web of new transactions in an effort to obfuscate their original source. Typically, coin mixer users pay a fee on top of the funds they send in, receiving back their money from a wholly new address.

Europol alleged that much of the money that passed through Bestmixer.io “had a criminal origin or destination,” contending that “in these cases, the mixer was probably used to conceal and launder criminal flows of money.” The agency said that the service, which launched in May 2018, mixed approximately 27,000 bitcoins.

“Today’s Bestmixer seizure shows an increase in law enforcement activities on pure crypto-to-crypto services,” said Dave Jevan’s, CipherTrace CEO. “This follows on the heels of European AMLD5 regulations and the views expressed by US FinCEN that crypto-to-crypto services are considered to be money services businesses and must comply with those regulations. This is the first public seizure of a bitcoin mixing service, and shows that not only are dark marketplaces subject to criminal enforcement, but other services are as well.”

Europol’s statement suggests that the investigation isn’t complete and that authorities intend to follow up on the information gleaned from this week’s server seizures.

“The Dutch FIOD has gathered information on all the interactions on this platform in the past year. This includes IP-addresses, transaction details, bitcoin addresses and chat messages,” the agency said. “This information will now be analysed by the FIOD in cooperation with Europol and intelligence packages will be shared with other countries.”

“Bestmixer has blatantly advertised money laundering services, and falsely claimed to be domiciled in Curacao where they claimed it was a legal service. The reality is that they were operating in Europe and services customers from many countries around the world,” said Jevans.