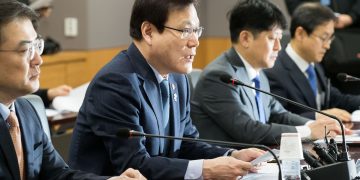 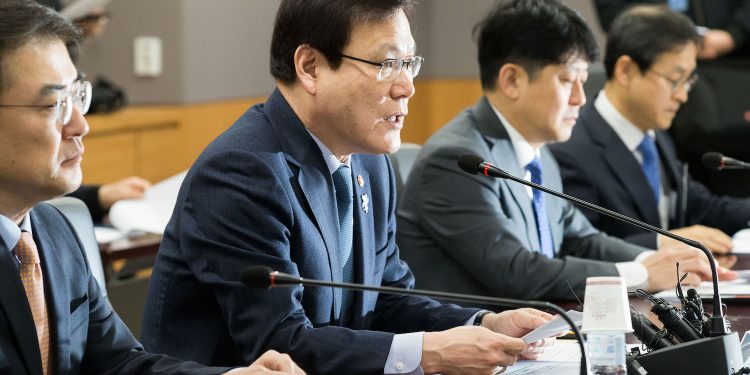 South Korea’s top financial regulator has said it will not lift the ban on domestic initial coin offerings (ICOs) after finding that some projects have been violating rules.

As ICO investment is a “high risk” activity, the Financial Services Commission (FSC) said, calling on the public to exercise caution when investing in token projects, according to a report from CoinDesk Korea.

The FSC decision was informed by the results of a survey conducted by the Financial Supervisory Service (FSS), indicating that some ICOs purportedly conducted abroad had also illegally raised money from Korean investors.

From September 2018, the FSS sent the survey questionnaire 22 local firms that conducted ICOs in foreign countries, of which 13 responded. The companies had held the ICOs since the second half of 2017, raising a combined total of about 566.4 billion won ($509 million).

The research found that firms had been setting up paper companies in Singapore to circumvent the ICO ban, yet still raised money from Koreans – as evidenced by Korean language white papers and marketing materials.

Some ICO projects also did not disclose important information for investors such as company profile and financial statements, and in some cases provided false information, the survey found. The risk for investors was also deemed high because the value of the projects’ tokens had fallen by an average of 67.7 percent since launch.

The South Korean government had previously said it would make a decision in November on whether it would again allow initial coin offerings (ICOs) again in the country.

Hong Nam-ki, head of the office for government policy coordination, said in October that regulators in the country have been reviewing the topic in recent months and that the FSC survey would guide decision-making for the policy.

FSC chairman image via the FSC