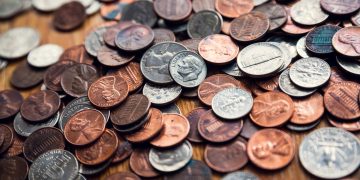 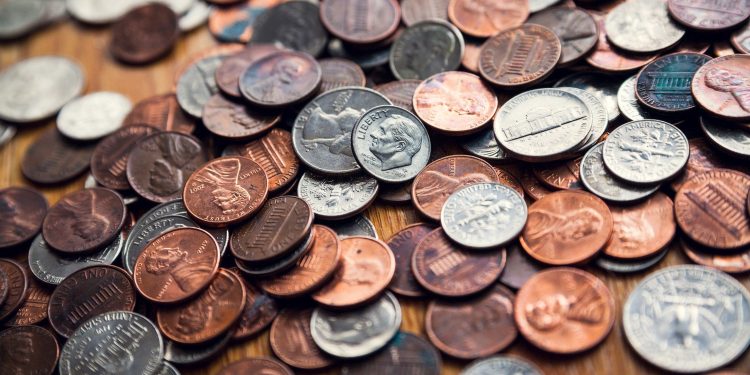 “Airdrops are good for crypto users.”

Those are the unequivocal words of cryptocurrency wallet and data provider Blockchain.info in a new white paper that sets out why it believes token giveaways can be beneficial for both individuals and the crypto ecosystem, while announcing a new program aimed to assist approved projects with token distributions “as a force for good.”

Addressing the issues that newcomers face when obtaining cryptos for the first time, the paper says that making purchases through an exchange or an initial coin offering (ICO) requires, for one, actually having the financial wherewithal to do so. Further, a buyer may be faced with with regulatory issues that vary across different regions, as well as risks that come with depositing funds in online platforms.

“Airdrops, on the other hand, provide a free and transparent way for anyone with an internet connection and a computing device to obtain cryptoassets at no cost,” according to the white paper.

It goes on to argue that airdrops can easily reach millions of individuals around the world, can help with financial empowerment, and can boost the wider crypto industry via increased adoption.

Backing up that belief, the company is today announcing its Blockchain Airdrops Program – a way of helping crypto projects reach Blockchain’s millions of wallet holders (its website now boasts 29 million downloads), and providing a more secure way for users to receive cryptocurrencies.

“We think airdrops have the power to decentralize networks without the investment risks inherent in ICOs and the complexity inherent in mining. Using Blockchain Airdrops, crypto creators can supercharge network effects and crypto users can try out new tokens for free. It’s a win-win for the ecosystem”

Using the initiative, token projects “should aim for broad distribution to as many individual users as possible within
a properly targeted community,” the paper says. “Failure to ensure broad distribution would defeat the purpose of the airdrop.”

However, it adds, airdrops can also be targeted at “network influencers and connectors, individuals or institutions” in order to help bring about wider crypto adoption and use.

In order to be considered for the program, the paper states that tokens must be distributed at no cost and must have a function. An airdrop should also be conducted in a “transparent and deterministic manner,” and be free from “alteration or manipulation.”

Other factors, too, are taken into account, such as a project’s technical team, its community and network activity, and regulatory compliance.

“Historically, airdrops have met with mixed success. We took the most effective airdrop elements we’ve seen, eliminated the ineffective ones, and added some novel thinking of our own. That’s how we developed our Guiding Principles,” said Santori, adding that the company is now “actively considering” token projects that reflect its guiding principles.