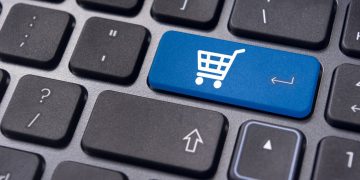 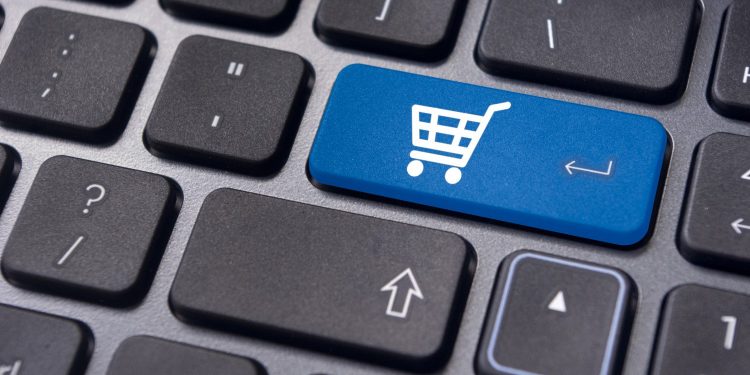 In the filing, published August 14, the U.S.-based cryptocurrency exchange outlined how it could develop a payment portal which would allow users to pay using bitcoin directly from their digital wallet.

“It may be a security concern for users that the private keys of their bitcoin addresses may be stolen from their wallets,” the patent stated. “Existing systems do not provide a solution for maintaining security over private keys while still allowing the users to checkout on a merchant page and making payments using their wallets.”

The system as described sets up a “key ceremony” that creates key shares that are combined into an operational master key – encrypted with the users’ passphrases – that can be made publicly available and deleted after use.

The operational master key is used for private key encryption during checkout, as well as for transaction signing when a payment is made.

What the filing calls “freeze logic” is also employed in the process, a security measure that automatically halts transactions if an administrator chooses to suspend the system.

The patent goes on to note that the system also includes an API key, meaning different websites would be able to launch their own version of the portal.

The API key would have two parts: one would be specific to the host server, while the other would be stored on the system developed by Coinbase. The two keys would have to match for a transaction to go through, adding another layer of security for customers.