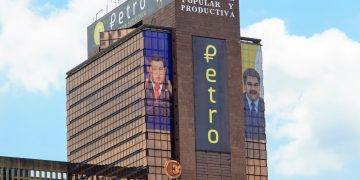 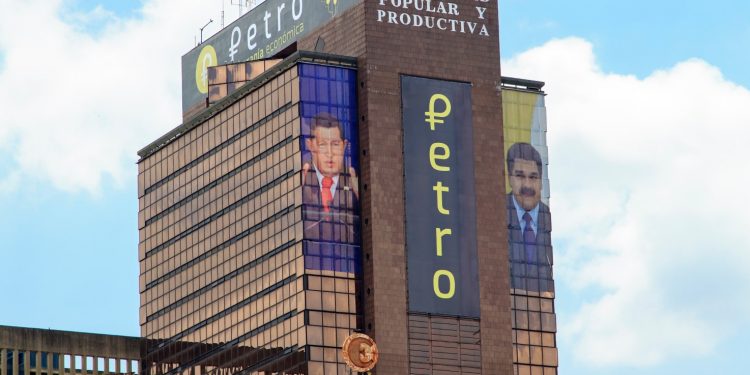 The U.S. Department of the Treasury has sanctioned a Moscow-based bank over its role in financing Venezuela’s controversial petro cryptocurrency.

The Treasury announced Monday that its Office of Foreign Assets Control (OFAC) has designated Evrofinance Mosnarbank – which is jointly owned by Russian and Venezuelan state-owned firms – to the Specially Designated Nationals List, as it was the “primary” international bank that helped finance disputed Venezuelan  president Nicolas Maduro’s “failed” petro project.

“Early investors in the Petro were invited to buy the cryptocurrency by wiring funds to a Venezuelan government account at Evrofinance,” the Treasury said, adding:

“Evrofinance’s involvement in the Petro demonstrated Maduro’s hope that the Petro would allow Venezuela to circumvent U.S. financial sanctions.”

The Treasury has also said that Evrofinance supported Venezuelan state-owned oil company Petroleos de Venezuela S.A. (PdVSA), which has “long been a vehicle for corruption, embezzlement, and money laundering by Maduro and his cronies.” The firm has also been on the U.S. sanctions list since January.

“The United States will take action against foreign financial institutions that sustain the illegitimate Maduro regime and contribute to the economic collapse and humanitarian crisis plaguing the people of Venezuela.”

In response to the Treasury’s action, Evrofinance issued a statement on its website on Monday, stating that the bank “continues to operate in a stable manner,” and that it will “unconditionally fulfill all its obligations to customers and partners in full.”

With the addition of the bank to the SDN list, the Treasury said “all property and interests in property of this entity, and of any entities that are owned, directly or indirectly, 50 percent or more by this entity, that are in the United States or in the possession or control of U.S. persons are blocked and must be reported to OFAC.”

Venezuela’s petro was first launched in pre-sale in February 2018, and went on sale to citizens in October via a government portal.