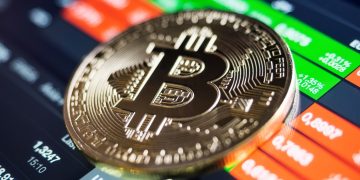 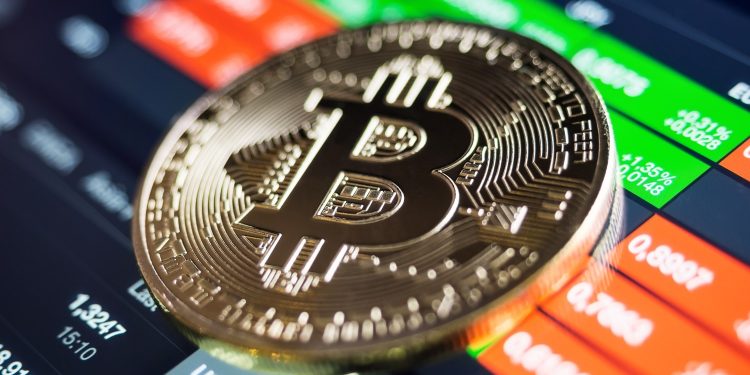 Announcing the news on Wednesday, CoinFLEX said that, with the new funding, the two firms have joined its previous backers, including Trading Technologies, Roger Ver and Dragonfly Capital Partners.

CoinFLEX is launching what it calls a “global, scalable and secure crypto futures exchange” that will offer physically-delivered bitcoin futures and, in future, a stablecoin-to-stablecoin futures contract.

“As a physically-settled futures exchange, CoinFLEX will be well positioned to capture significant order flow from speculators, institutional traders and Proof of Work miners seeking to hedge against crypto price volatility and hash rate volatility.”

With physically-settled crypto futures, the contracts are settled with actual cryptocurrencies, such as bitcoin. On the other hand, standard bitcoin futures contracts, for example those offered by major exchanges Cboe and CME Group, are settled in cash and not in actual bitcoin.

“The development of a robust digital currency futures market is critical to the long-term sustainability of the asset class,” said DCG’s VP of investments, Travis Scher.

CoinFLEX has also launched its own token called FLEX Coin that it will use to reward traders for providing liquidity. The firm said it will pay traders in the token, based on the proportion of the volume they trade daily compared to the total daily volume on the platform.

Traders are then able to use the rewards to discount the fees charged for using the platform, CoinFLEX said.

CoinFLEX was first announced back in January when CoinfloorEX spun off from its parent company Coinfloor Group.

The parent company of the New York Stock Exchange (NYSE), Intercontinental Exchange (ICE), is also building a platform to launch physically-settled bitcoin futures. The launch has been delayed several times, however, and is now expected sometime later this year.