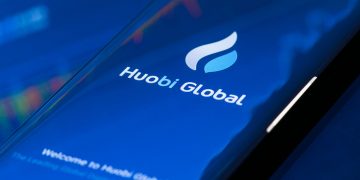 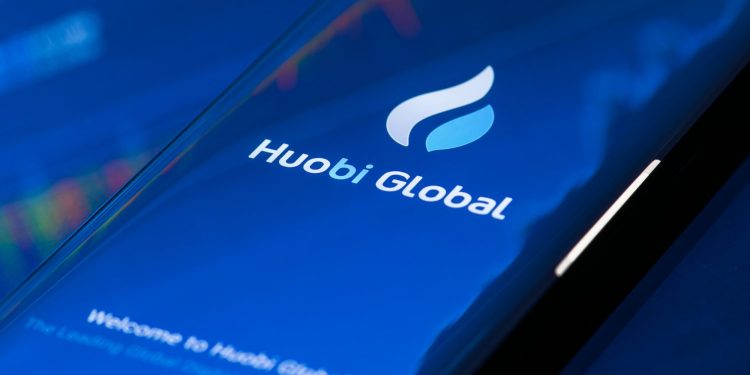 As regulators in different countries are paying ever-closer attention at crypto, Huobi hopes to benefit from Sun’s expertise in working with government bodies around the world, the company said.

“We are happy to welcome Elaine into the Huobi family. Her expertise in compliance and in traditional financial markets will definitely be an asset to the company as we look to ensure our compliance and work with regulatory bodies,” Fu Liting, HR director of Huobi Group, said through a spokesperson.

Sun worked at State Street for more than six years and earlier worked at a Singapore-based OCBC bank in the Shanghai City office, according to her LinkedIn profile.

Neil Dundon, director of CryptoRecruit, the specialized headhunter firm that recruited Sun for Huobi, told CoinDesk the flow of IT and finance professionals into the crypto space has become a robust trend.

“CryptoRecruit has noticed a huge increase in the number of people from traditional banks who are extremely receptive when we approach them for potential job opportunities in crypto,” he said. “Developers have been moving over from tech firms since last year but to see bankers making the move is reassuring as to where the future of this industry is headed.”

Pay for VPN with Ripple (XRP): Pros and Cons

All Crypto Is Created Equal? That's What Regulators Seem to See