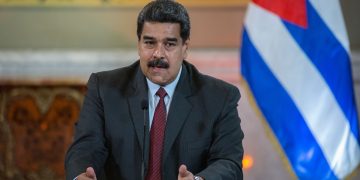 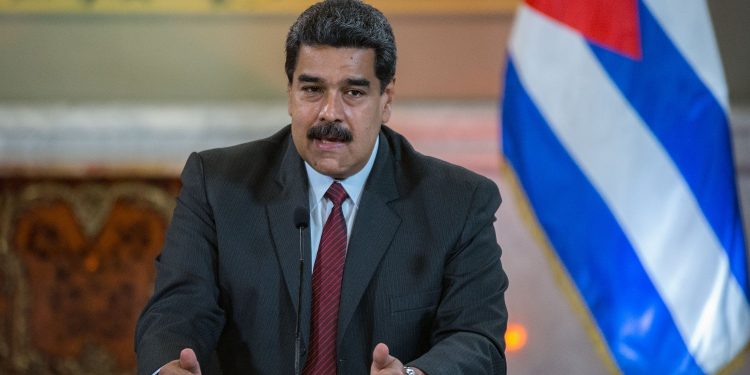 Venezuela’s President Nicolas Maduro is doubling down on his belief that the state-created petro token will help solve the country’s chronic inflation and act to stabilize the economy.

During a TV appearance on Thursday in which he addressed economic issues, Maduro announced the adoption of the petro in international trade starting from October. The announcement comes despite doubts cast by economists and analysts that the token would be accepted by the international markets, as reported by Reuters.

“The Petro enters … as a currency of exchange, purchase and convertible currencies for the world,” he noted during his speech, according to a report from the state television channel.

It’s so far unclear what exact sectors of the country’s global trade businesses will use the token, which was officially launched in February.

Maduro added that the insertion of the petro into global trade comes after development and deployment of the token as part of the country’s economic recovery program.

The news comes soon after Maduro announced the country’s new fiat currency, the sovereign bolivar, will even be pegged to the oil-backed petro. He subsequently ordered domestic banks to use the petro as a unit of account.

CoinDesk also reported that, soon after the token’s launch, Maduro made it a requirement for some state-owned businesses to convert a percentage of their sales into petros.

The token has been very controversial, however, with lawmakers in Venezuela declaring the plan to be “illegal,” and U.S. President Donald Trump also signing an executive order to impose new sanctions against the country banning dealings in the petro.