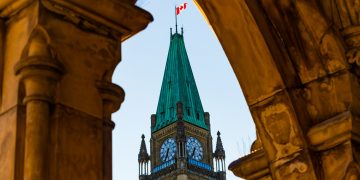 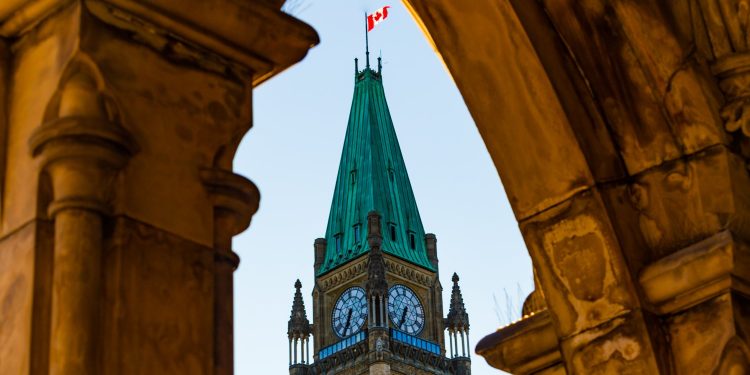 Canada has updated its anti-money laundering rules, making changes that will affect cryptocurrency exchange operations in the country.

The Canadian government published the amendments to the Proceeds of Crime (Money Laundering) and Terrorist Financing Act in the Canada Gazette on Wednesday.

While the changes to the financial rules – finalized late last month – cover a number of perceived gaps within traditional finance, they also notably set the bar higher for platforms “dealing in virtual currency.” The government explained that such activities include “virtual currency exchange services and value transfer services.”

The rules now class both Canadian and foreign crypto platforms as money servicing businesses (MSBs), which must “fulfill all obligations, including implementing a full compliance program and registering with FINTRAC [the Financial Transactions and Reports Analysis Centre of Canada].”

Further, any “reporting entity” across all sectors that receives CA$10,000 (US$7,667) or over in cryptocurrency – such as deposits received or in payment – must record details of the transaction, identify the sender and report the transaction.

“These amendments serve to mitigate the money laundering and terrorist activity financing vulnerabilities of virtual currency in a way that is consistent with the existing legal framework, while not unduly hindering innovation. For this reason, the amendments are targeted at persons or entities engaged in the business of dealing in virtual currencies, and not virtual currencies themselves.”

The news comes months after Canadian crypto exchange QuadrigaCX shocked the country and made global headlines after its founder and CEO Gerald Cotten died late last year, apparently without passing on access to the company’s cryptocurrency wallets.

With the exchange owing customers $190 million that it could not access, it went into bankruptcy in April under the guiding hand of EY as trustee.

In March, Canadian financial regulators said they were considering putting in place rules for cryptocurrency exchanges, which at the time had no scheme for official recognition or authorization.