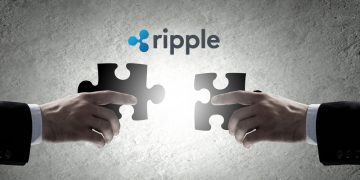 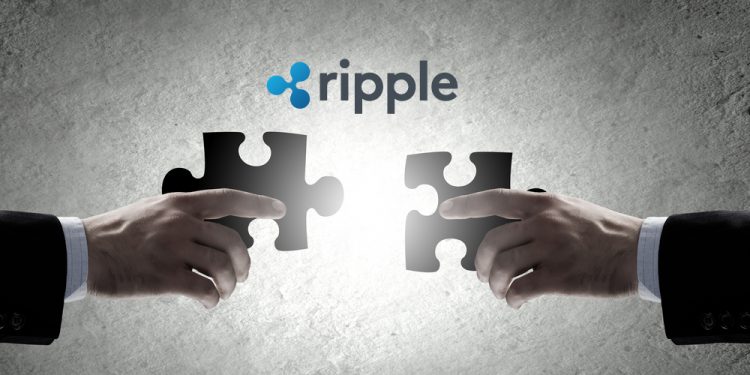 Ripple’s Global head of strategic accounts, Marcus Treacher on November 05, 2019 states that Ripple is now working with companies which are supporting the societal cause.

Treacher on Tuesday took to Twitter and states that Ripple’s work with companies such as Rational FX is one of the great things. According to Treacher, Rational FX is working with Global Giving; a US-based non-profit organization that provides a global crowdfunding platform for grassroots charitable projects.

Treacher’s tweet addressing Xendpay, a payment transfer platform reads that the firm is partnered with Global Money and Ripple. In essence, Rational FX is a United Kingdom-based firm that inked partnership deal with Ripple in early April this year. And as per Marcus, Xendpay is a sister company of Rational FX which is now moving forward with a cost-effective payment solution with Ripple, meantime helping the NGO using Ripple’s underlying technology that enables payment settlement in no time.

Save £5 when you send money to #Thailand! We’ve teamed up with @Ripple & @GlobalGiving to give new customers £5 off their first transfer. We’ll also make a £5 charity donation for every payment completed.

It’s worth noting that Ripple CEO Brad Garlinghouse has recently asserted Ripple’s support towards the community affected by Kincade Fire. He said;

Thinking of those across California affected by the wildfires. We @Ripple are supporting the community impacted by the #Kincadefire through the Community Foundation Sonoma County Resilience Fund. Learn how you can help: https://t.co/vbnUGPT3FM