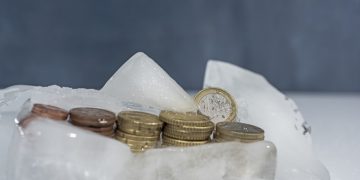 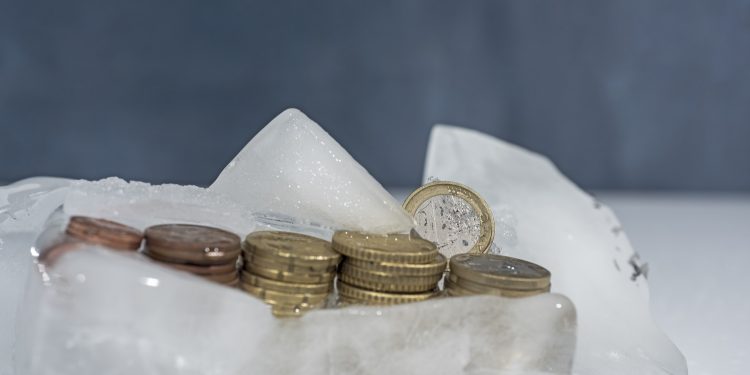 A Canadian court is taking charge of $26 million CAD claimed by crypto exchange QuadrigaCX due to a dispute over the funds’ provenance.

Judge Glenn Hainey of the Ontario Superior Court of Justice granted the Canadian Imperial Bank of Commerce (CIBC) an interpleader order on Nov. 9, allowing the court to take control of the funds until their ownership can be established. However, the bank will maintain liability for the funds, given that CIBC froze the funds on its own initiative.

An interpleader right occurs when at least two parties claim the same funds, whether that is a debt, obligation or money, explained Christine Duhaime, a financial crime lawyer and managing partner of Duhaime Law, which is based in Toronto and Vancouver.

In this case, there was a dispute about which party has a right to about $26 million CAD and $69,000 USD (about $20 million USD overall) that the CIBC froze after questioning whether QuadrigaCX, its payment processor, Costodian, and Costodian director Jose Reyes were entitled to the funds.

Last Friday, Hainey found that the parties involved could not agree on who is actually entitled to the funds.

CIBC will now be required to transfer the funds to the court until it can establish ownership among the claimants.

“The Court holds the disputed funds in trust only until the entitlement to the funds has been lawfully determined and competing claims are resolved,” Duhaime, who is not involved in the case, explained.

“The next step is that CIBC will transfer the disputed funds into the Court’s account and then the parties, including the customers of Quadriga who bought digital currencies with them during the time in question, can make an application for the return of funds that they believe are theirs. That includes Quadriga, who can bring an application to claim the funds.”

“The Court holds the disputed funds in trust only until the entitlement to the funds has been lawfully determined and competing claims are resolved,” she added.

The judge did not rule on whether CIBC froze the funds wrongfully or not.

This is normal, given that CIBC filed an application, and there has not been a hearing on any party’s conduct, Duhaime explained.

The good news for QuadrigaCX customers is they can now apply to have their funds released by the court, she said. The down side to this is their identities may be revealed as a result, which could potentially have tax consequences for some individuals.

QuadrigaCX founder and CEO Gerald Cotten told CoinDesk that he was “pleased that things are moving forward.”

He anticipates that the situation will be completed before the upcoming holidays, after the parties have met with a judge.

While he claimed that less than 1 percent of the exchange’s customers have been impacted by the banking freeze, he thinks that full services will return to “regular timeframes” within the next few weeks.

Duhaime noted that in general, when banks de-risk accounts they provide clients at least 30 days’ notice, though this number may increase to as much as 90–120 days for crypto exchanges.

Banks typically do not hold on to funds in the event of a de-risking action by anti-money laundering specialists, as that would require banks to keep the “high-risk account” open.

“So here, though, there was a clear departure from normal de-risking practice,” Duhaime told CoinDesk. “There may be reasons why, that later emerge in subsequent proceedings, but it is odd that normal AML practice was deviated from.”

As such, CIBC’s actions are a reminder for payment processors that banks look at their clients, “and they make de-risking decisions all the time based no the client behind the client.”

“It’s not just about your client, it’s about ensuring that your client’s client operates in a way that does not pose a reputational, legal or regulatory risk to a bank.”