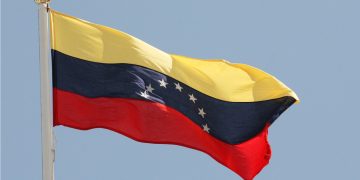 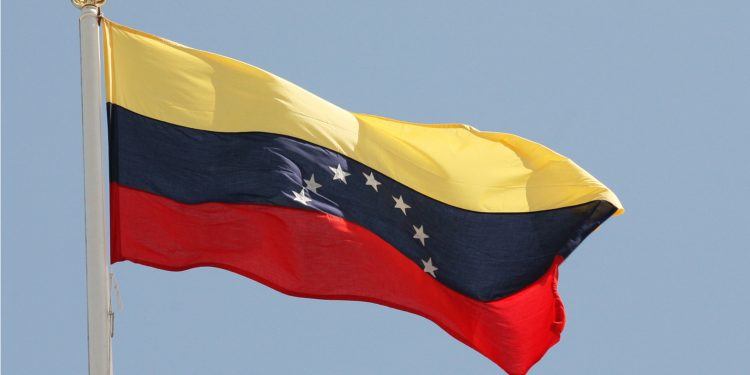 Venezuela is pushing back against U.S. sanctions before the World Trade Organization, including ones imposed against its controversial cryptocurrency efforts.

The complaint, filed late last month and published this week, addresses a number of actions taken by the U.S. in recent years, claims that the country is infringing on Venezuela’s rights under the General Agreement on Tariffs and Trade (GATT) signed in 1994 and the General Agreement on Trade in Services (GATS). Notably, the complaint notes certain restrictions placed upon “Venezuelan digital currency” transactions.

“The United States has imposed certain coercive trade-restrictive measures on the Bolivarian Republic of Venezuela in the context of attempts to isolate Venezuela economically,” the complaint reads.

Venezuela first announced it was developing a cryptocurrency, the petro, near the end of 2017. The currency was launched in 2018 and has since been ordered into use within several different industries by the nation’s strongman president, Nicolas Maduro.

However, the controversial token has seen pushback as well, in particular from U.S. lawmakers, who have denounced the cryptocurrency, and more strongly by President Donald Trump, who signed an executive order targeting the petro last March.

For that reason, such measures are in violation of Article II:1 of the GATS, which states that no member nation will treat another member less favorably than any other nation, according to Venezuela.

The complaint goes on to say:

“Furthermore, inasmuch as digital currencies originating in the United States are not subject to the same prohibitions as Venezuelan digital currencies, the United States is according less favorable treatment to Venezuelan financial services and service suppliers than to like domestic financial services and service suppliers, in violation of Article XVII:1 of the GATS.”

Article XVII:1 says member nations will not treat financial services and service suppliers of other nations less favorably than they treat such providers in their own nations.

According to Reuters, the U.S. has 60 days to respond to Venezuela’s complaint. Should the nation fail to do so, Venezuela can then ask the WTO to decide on the complaint’s merits.