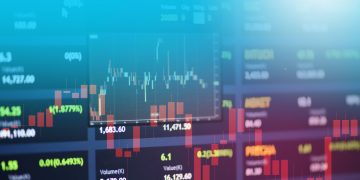 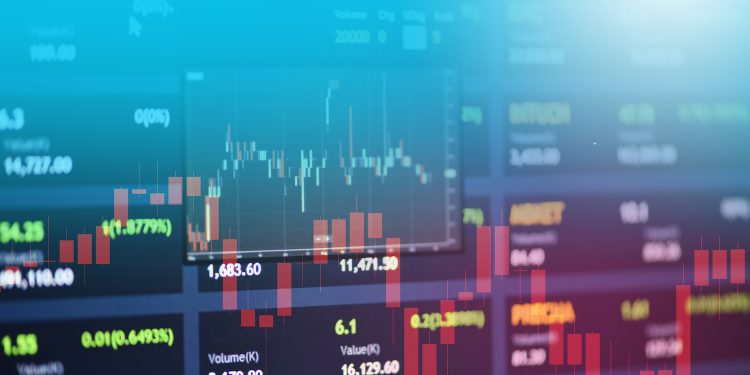 DX.Exchange, an Estonia-based platform that soft-launched in January, has opened its market to secondary trading of security tokens.

Announced today, the exchange now allows companies to list their security tokens previously issued on other platforms. Institutional investors in Europe can purchase the tokens on the exchange for fiat, bitcoin, ether, tether and XRP.

However, to start with, only one such token will be listed on DX.Exchange – its native IGWT token.

Eventually, the platform’s co-founder Daniel Skowronski told CoinDesk, the company will roll out its own technology for asset tokenization, but for now, it will facilitate the trading of existing security tokens.

As for the native token, 18 million IGWT will be offered in a closed security token offering (STO) for a limited time, and afterward, 10 percent of the company’s profits will be regularly distributed to the token holders, DX.Exchange pledged.

Currently, the platform is functioning in a closed regime for some 8,000 pre-registered users, Skowronski told CoinDesk, with the main launch planned for April. Users can currently trade 10 cryptocurrencies including bitcoin, ether, litecoin, bitcoin cash, OmiseGo, XRP and others.

They can also purchase and trade ERC-20 tokens backed by real-world securities, such as stocks of Tesla, Google, Facebook, Amazon and 30 more. The stocks are purchased and held by the brokerage MPS Marketplace Securities Ltd. registered in Cyprus.

“Our vision is to bridge the gap between the old world and the new digital world,” Skowronski said in a press release. “We believe that all assets whether its securities, art or real-estate will be tokenized. This tokenization has many benefits but the strongest is the ability to help create wealth for people all over the world no matter their social economic situation.”

Because of the regulatory hurdles, the company doesn’t offer its service to the U.S. users and isn’t planning to do so in the coming months, Skowronski told CoinDesk.