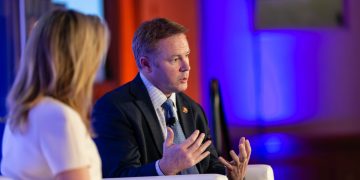 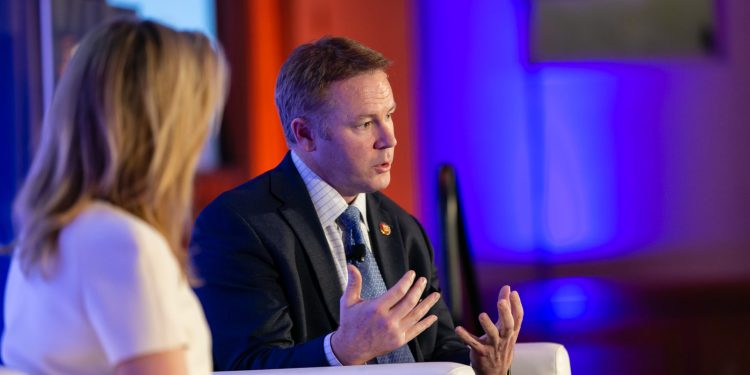 Lawmakers are making a fresh attempt to give cryptocurrencies a clearer legal standing in the U.S.

U.S. Representative Warren Davidson reintroduced the Token Taxonomy Act on Tuesday, saying in a statement that the bill, if approved by Congress and signed into law, would “send a powerful message” to innovators that “the U.S. is the best destination for blockchain technology.”

While the SEC has released staff-level guidance explaining how it might verify whether token sales are securities offerings, it remains unclear how cryptocurrencies that are not being used for fundraising might be classified.

In addition to Davidson and Soto, Reps. Josh Gottheimer, Tedd Budd, Scott Perry and Tulsi Gabbard – who is currently running for president – are cosponsoring the 2019 version of the bill.

The TTA is largely similar to the bill introduced in 2018, but the new version will feature some changes, including a clearer definition of digital tokens that will be more inclusive of changing technology, according to the bill.

There are also provisions which strengthen consumer protection and preempt any state laws which would otherwise overlap with the act.

Last year’s Congressional session ended before the House Financial Services Committee or House Ways and Means Committee could vote on whether the full House should consider the proposal.

In a statement, Kristin Smith, acting head of Blockchain Association, told CoinDesk that the lobbying group is “pleased to support the re-introduction of the Token Taxonomy Act.”

“In light of the recent SEC staff guidance, the open blockchain industry needs regulatory clarity more than ever,” she said. “We believe that blockchain technology has tremendous potential and that we need smart, simple, and supportive legislation to make sure that the United States continues to be a leader in this ecosystem. We are grateful for the bill’s sponsors for their continued support for this vital technology.”

2019 Version of the Token Taxonomy Act by CoinDesk on Scribd