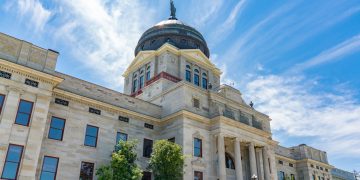 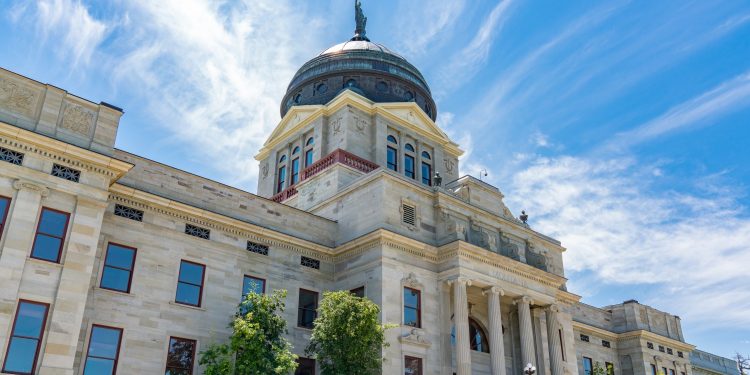 “Big Sky Country” has gone crypto friendly, with new legislation addressing the use of utility tokens.

The governor of the U.S. state of Montana, Steve Bullock, signed House Bill 584 into law earlier this month, recognizing utility tokens and exempting them from being considered as securities under local rules, with caveats.

Scintillatingly titled “Generally revise laws relating to cryptocurrency,” the bill was sponsored by State Representative Shane Morigeau (Democrat) and sets out that utility token transactions are permissible as long as the purpose of the token is “primarily consumptive.”

The issuer must not market the token as an investment or for speculation, and must still file a notice of intent to sell the tokens with the state’s securities commissioner.

It’s worth noting that federal rules supersede those at the state level laws, so the real-world impacts of the bill are likely to be restricted to crypto issuances within the state and to state residents. However, it marks another step on the way to clear regulations for such tokens in the U.S.

Wyoming, notably, has 13 blockchain-positive laws that are designed to provide a comprehensive framework for crypto firms in the state. In February it passed a bill recognizing digital assets as property and clearing the way for banks to act as crypto custodians. Others enable securities to be issued in tokenized form and seek to make it more easy for crypto firms to gain banking services.

Just yesterday, Florida – which has one of the harshest regulatory regimes for cryptos in the U.S. – passed a bill that initiates the formation of a task force within the Department of Financial Services and requiring it to develop a “master plan” for blockchain in the state.

“Blockchain technology and distributed ledger technology allow the secure recording of transactions through cryptographic algorithms and distributed record sharing, and such technology has reached a point where the opportunities for efficiency, cost savings, and cybersecurity deserve study,” the bill states.

“In my view, appointing a committee including both governments and specialists in the area are a critical way to start the conversation. Florida has made tremendous leaps in entrepreneurship … and it’s a perfect place to start supporting this industry.”