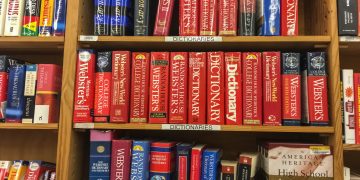 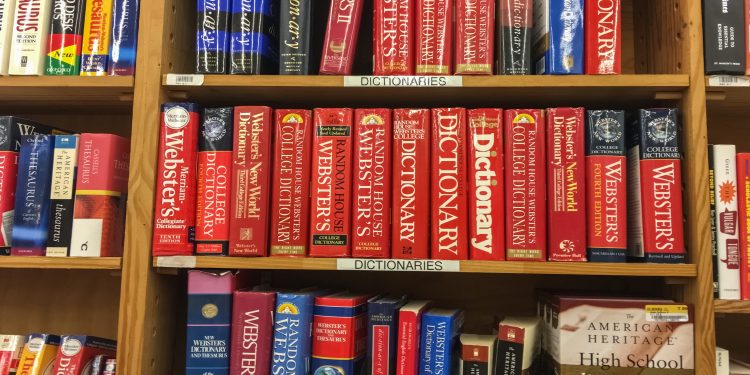 We need to get serious about vocabulary.

The crypto sector has earned a well-deserved reputation for obfuscating with confusing jargon, and the use of certain terms for hype purposes has not helped (how many “blockchains” have chains of blocks?). Even the term “crypto,” too, is confusing, implying cryptography which is about secrets… for public, transparent protocols.

You’ll have also noticed a proliferation of the term “security token.”

Platforms are gearing up, issuers are doing their thing and regulators are paying attention. Last week, I attended a packed event in London titled “Security Tokens Realised,” in which speakers used the phrase to refer to a wide range of blockchain-based assets.

The event coincided with the publication of a consultation paper by the UK’s Financial Conduct Authority, on the classification and regulation of crypto assets in general. The authors reinforce the broad use of the term, defining it as any token that represents a recognized asset or investment concept.

But we should be careful. Often when we say “security token”, we mean “tokenized security.” Both are compelling concepts, but they are not the same thing.

Using them interchangeably is both confusing and misleading. They imply different constructs, different investors and potentially different regulation, and conflating the two isn’t doing justice to either.

So, what really is the difference between a security token and a tokenized security?

In the first instance, “token” is the noun and “security” acts as an adjective or a qualifier. It’s a new technology representation (a token) that shares some qualities with traditional securities.

In the second, “security” is the noun and “token” forms part of the adjective. The phrase refers to a traditional asset (a security) wrapped in a new technology.

In the first instance, the new technology aspect is – or should be – the main focus. Some tokens are classified as securities, others are not, and some are so new in concept that regulators struggle with which rules to apply.

A token that pays out dividends? A security. A token that confers access to content? Not so clear.

In the second, they are obviously securities. Their function is the same as off-blockchain assets – they just run on a different technology.

This makes their regulation easier. As financial authorities around the world have pointed out, the technology is not the focus – the use case is. And a traditional security that is traded differently is easier to categorize and understand than a new type of asset that is making us re-think old definitions.

If we keep calling them both the same thing, we are doing each a disservice.

Tokenized securities are putting a new wrapper around a familiar asset, with a view to broadening the market and enhancing liquidity. It’s not so much a new product for the regulators as it is a new distribution channel, which is much easier to approve.

Security tokens, on the other hand, are a new product. The challenge for regulators and investors is much greater, in that the ramifications and the risks are harder to figure out.

This is not to belittle the innovation behind tokenized securities.

On the contrary – their relative simplicity means that we are likely to see many enter the market in the short term. And while supply is likely to outstrip demand, at least at first, their trading will help investors and regulators to get familiar with blockchain-based markets.

That should help us all to get our head around the concept of security tokens. That’s when the innovation truly gets unleashed.

Drawing an analogy from the development of the internet, tokenized securities are like the attempts to replicate print magazines online. Access was fundamentally changed and the content’s reach was multiplied, but the format was similar.

Security tokens are more like those applications that nobody could foresee: Snapchat, Twitter, Tinder and connected dog collars that monitor your pet’s fitness.

Both concepts are useful. But only one changed how we run our lives.

The same with blockchain-based assets: Both will transform capital markets, improving inefficiencies and access. But only one will change what we understand capital markets to be.

To give the concept of security tokens the support and space it needs, we should clarify what we mean by the term, and stop lumping everything with security-like characteristics under its umbrella.

Tokenized securities are already here, and we are likely to see a lot of progress on this front over the coming months.

Security tokens, on the other hand, are still finding their place on the innovation scale. Their needs are different from their more familiar brethren – and the sooner we start separating the concepts, the sooner we can get our minds around the potential ahead.