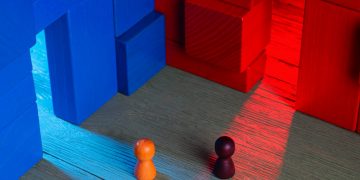 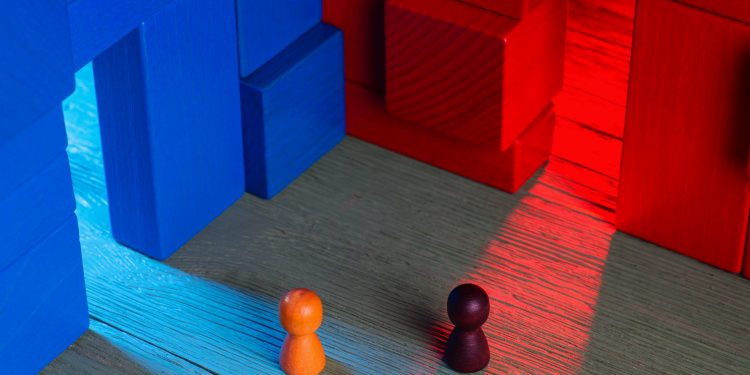 Joseph Bonneau is an assistant professor at New York University and co-author of “Bitcoin and Cryptocurrency Technologies,” a popular textbook.

The Bitcoin white paper has been, rightfully, recognized as one of the most original and influential computer science papers in history.

We all know how it has launched a $1 billion industry and thousands of follow-up research papers.

But it’s worth turning a critical eye on the paper (and original Bitcoin design for things not mentioned explicitly in the paper) and asking: how much did the paper get right? How much did it get wrong? And how much of the paper do we still not know the answer to?

What Bitcoin got right

In a sense, this is the hardest category to assess.

One mark of a truly successful idea is that it people forget how people looked at the world before that idea came around. Many of the most fundamental contributions of Bitcoin seem somewhat obvious in hindsight, but were not at all at the time.

It’s easy to forget that cryptocurrency was a research backwater for most of the 2000s. After the failure of many attempts in the 1990s to build a working system (largely using the ideas outlined by David Chaum in the 1980s), few papers were published in the area. Many simply believed there was no viable market for a non-state currency.

Prior to Bitcoin, decentralized systems were an active research area in the 2000s (often couched as peer-to-peer networks) and anonymity research was coming into its own (with the development of Tor).

But these were not seen as necessary features for a payment system.

What Bitcoin got wrong

We’ll ignore some quaint-in-retrospect features in early versions of the bitcoin code, such as pay-to-IP-address and a built-in e-commerce system, that never saw the light of day.

But there are a few features of Bitcoin that appear “wrong” in that no system built today would repeat them.

What we still don’t know

Circuit board via Shutterstock