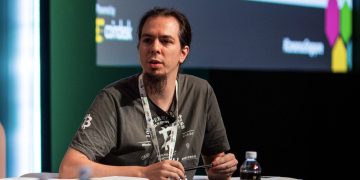 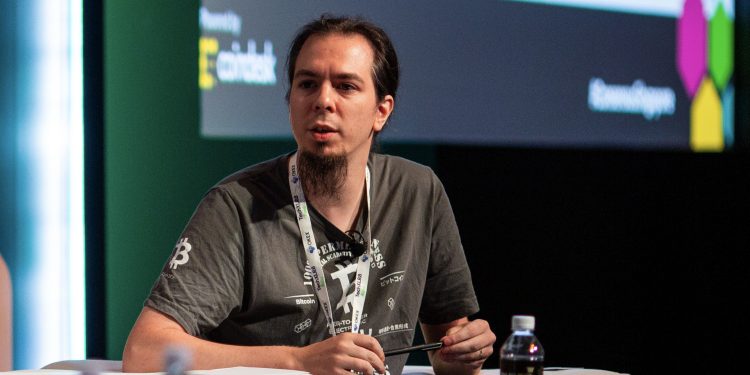 Amaury Séchet, a leading developer of bitcoin cash, is renouncing his membership in one of the projects that paved the way for the controversial cryptocurrency.

All these different “bitcoins” may be hard to keep track of, but it’s important to note that Bitcoin Unlimited remains relevant because it provides an alternative code implementation of bitcoin cash.

Revealed to CoinDesk prior to publication, Séchet wrote a detailed explanation for his departure, posted to Medium Monday, in which he explained he is disappointed with Bitcoin Unlimited’s development process, partly because lingering bugs in the code allowed an unknown developer to crash most Bitcoin Unlimited nodes.

Instead of getting better, he argues Bitcoin Unlimited’s process has since gotten worse:

“The BUIP process has turned into a sad joke, with proposals more and more absurd being voted on. BU leaders are complacent and, while saying that the attitude of the [Bitcoin Satoshi’s Vision (BSV)] community will cost them developer support, they continue to enable the toxic behavior by supporting BSV.”

Stepping back, while Bitcoin Unlimited paved the way, Bitcoin ABC was the first group to actually go through with these promises to increase the blocksize parameter back in 2017. Then sentiments in the community began to strain, partly because Craig Wright, a developer who claims to have created bitcoin (without evidence), joined bitcoin cash’s ranks.

A bit over a year after bitcoin cash launched, Wright went to war with developers, including Séchet, ultimately breaking bitcoin cash into two cryptocurrencies: bitcoin cash and bitcoin SV (BSV).

“The Bitcoin Cash project seeks to bring more freedom to the world by engaging in voluntary cooperation to build a better form of money. It is important that the Bitcoin Cash community protect itself from people and groups attempting to take advantage of its cooperative nature and undermine the project,” Séchet continued.

“My goal is to make Bitcoin Cash successful. Life is too short, and convenient sound money is a goal too important to be distracted from.”