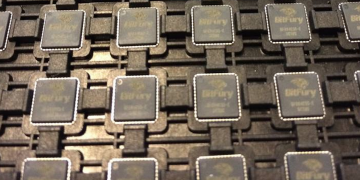 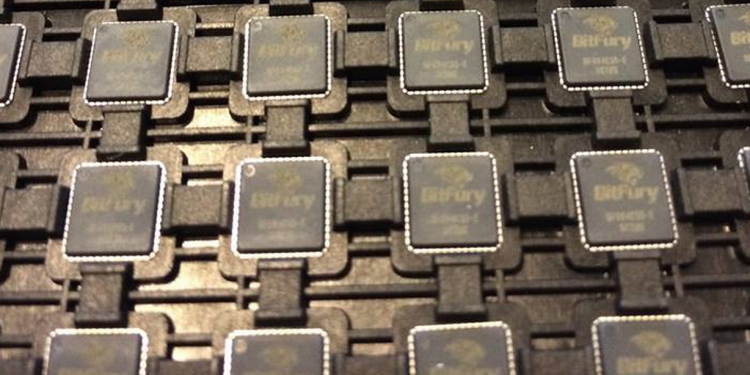 Bitcoin cash is expected to execute its scheduled hard fork in the next few hours, but warring mining-pool factions continue to duke it out over control of the network.

While the latter group of mining pools have increased their relative hash power from 11.11 percent roughly 24 hours ago, they have yet to match the 19 percent of the network they controlled earlier this week.

On the other hand, just two mining pools supporting Bitcoin SV – CoinGeek and SVPool – control more than 51 percent of the network hash power, meaning the two pools are potentially able to mine empty blocks on the Bitcoin ABC network as threatened by SV supporter Craig Wright.

It remains unclear whether all of the mining pools and nodes currently running bitcoin cash software will upgrade to the versions published by either Bitcoin SV or Bitcoin ABC, and whether the network will indeed split.

The hard fork is scheduled for roughly 16:40 UTC later today.

While Bitcoin SV’s price briefly matched and even overtook Bitcoin ABC just a day before the anticipated fork, the two tokens’ prices diverged sharply in pre-fork trading on crypto exchange Poloniex in the hours leading up to the fork.

BCHSV continues to fall, dropping to $90 at press time – down nearly 60 percent over 24 hours.

Both tokens continue to trade at lower levels than bitcoin cash itself. While the year-old cryptocurrency’s price fell concurrently with the overall market sell-off, the token’s price remains at $385.58 as of press time.