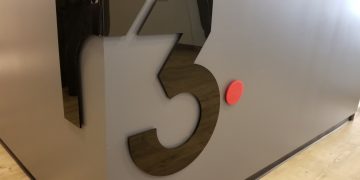 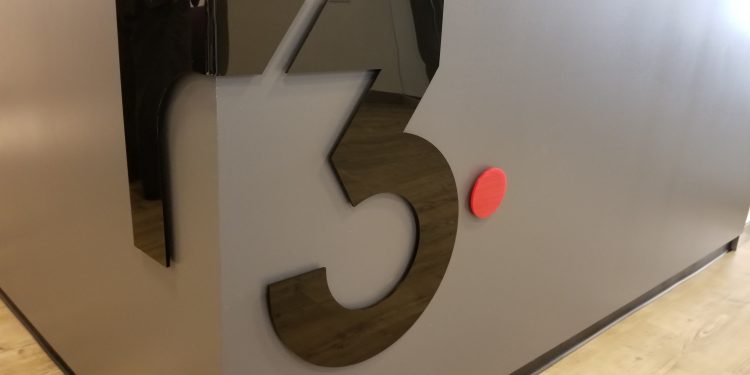 R3 said XRP is the first globally recognized cryptocurrency to be supported by Settler, bringing the Corda and XRP ecosystems into closer alignment – something of a rapprochement considering Ripple and R3 were previously locked in a legal dispute.

“The deployment of the Corda Settler and its support for XRP as the first settlement mechanism is an important step in showing how the powerful ecosystems cultivated by two of the of the world’s most influential crypto and blockchain communities can work together,” said Richard Gendal Brown, CTO at R3, adding:

“While the Settler will be open to all forms of crypto and traditional assets, this demonstration with XRP is the next logical step in showing how widespread acceptance and use of digital assets to transfer value and make payments can be achieved.”

The Corda Settler is an open source CorDapp that allows payment obligations arising on the Corda network to be settled via any parallel rail supporting cryptocurrencies or other crypto assets, and any traditional rail capable of providing cryptographic proof of settlement.

The app will verify that the beneficiary’s account was credited with the expected payment, automatically updating the Corda ledger. In the next phase of development, the Settler will support domestic deferred net settlement and real-time gross settlement payments.

When a payment obligation arises on Corda during the course of business, one party now has the option to request settlement using XRP, said R3. The other party can be notified that settlement in XRP has been requested and that they must instruct a payment to the required address before the specified deadline. Once an oracle service validates the payment has been made then both parties can treat the obligation as settled.

R3’s Corda platform has taken some bold steps to build its ecosystem while also building bridges between the private enterprise blockchain world and the public domain, with tokenisation of assets being added earlier this year with Cordite.

A source close to R3 said the choice to launch the Settler with XRP had nothing to do with this year’s legal spat, but said it should definitely add some “legitimacy” to the cryptocurrency.