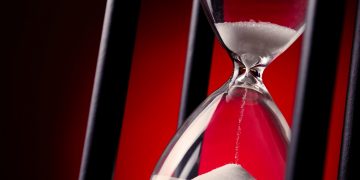 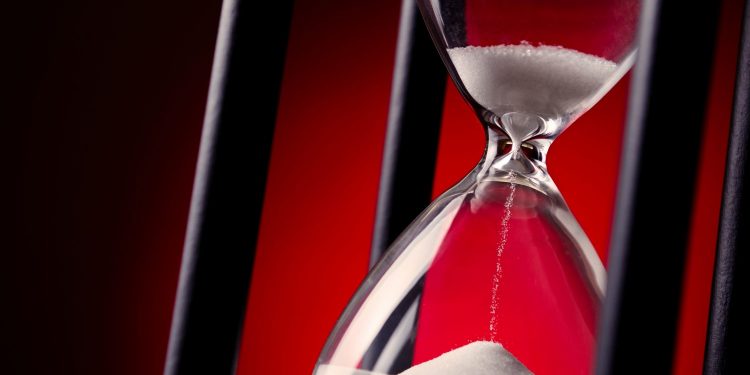 With transaction fees “volatile and unpredictable,” sending cryptocurrencies can sometimes be frustrating.

So says U.S.-based crypto exchange Coinbase in a new blog post that sets out the issues rising from shifting miner fees, and exactly what it has been doing to address the problem.

As most who have sent or received bitcoin will know, the primary problem is that the fee variations can mean significant changes in the amount of time it takes for transactions to be confirmed. Coinbase says this wastes company time in pointless support requests and provides users with a “frustrating experience.”

The reason fees rise and fall so readily is that rather than clawing back transaction costs via a percentage as card firms like Visa and Mastercard do, bitcoin and other cryptocurrencies pay the miners that confirm the transactions a fee based on a model not dissimilar to bidding at an auction.

At times when the bitcoin network is busiest, miners have a queue of transactions to process and these are prioritized by dealing with the transactions offering the highest fee first.

But the method can cause lengthy delays before transactions are confirmed and the funds have “arrived,” as well as spiking fees at the busiest times, as was seen in late 2017 when the price shot up to an all-time high of around $20,000.

To address the issue, Coinbase says it has turned to a procedure which uses economic incentives built into the bitcoin protocol for improving confirmation time of transactions.

“Child Pays for Parent” (CPFP), as it is called, has been rolled out at across the company’ systems in the last few months.

CPFP works by following up a stalled bitcoin transaction (with a fee too low for the current market to want to process immediately) with a so called “child” transaction – a later transaction linked to the original “parent” transaction, and in this case, set to offer a higher fee.

Since bitcoin mining clients will often batch a group of transactions, adding a better-rewarding child transaction can cause the parent to be processed sooner, the post indicates.

Coinbase says that the process kicks in after a payment has been stuck for “at least 4 blocks” and has at times been used to automatically “rescue thousands of transactions in a single day.”

The exchange adds that CPFP is carried out without the need for interaction from the customer and the results have been “really positive” so far.