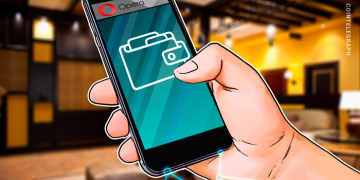 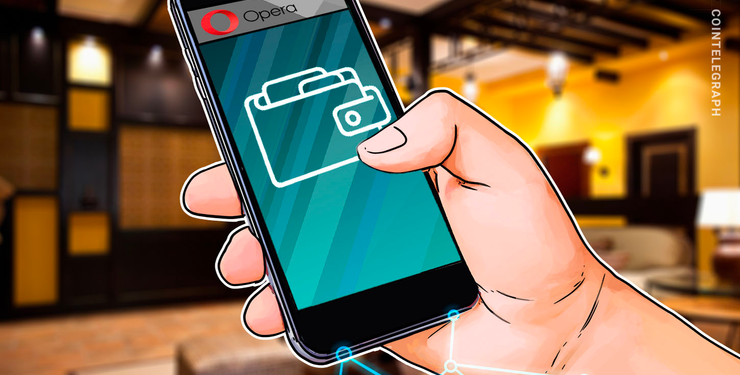 Opera has added support for Bitcoin (BTC) and Tron (TRX) blockchain-based tokens to the crypto wallet for Opera for Android (version 53 beta).

In an official blog post published July 10, the internet browser developer revealed that users of Opera for Android can now send and receive BTC, TRX and TRC-10 standard tokens and that webpages can also request and receive addresses for users to complete transactions with BTC.

Opera characterizes this second functionality as “an experimental integration of Web 3” — a term that was initially coined to refer to the ambition to develop a semantic internet, and is increasingly used to refer to the evolution of a more intelligent, open and distributed web, involving the use of blockchain, decentralized computing and cryptocurrencies.

While Opera’s built-in crypto wallet had already supported Ether (ETH) and ERC standard tokens, the company’s blog post implies that bringing bitcoin support to Web 3.0 will encourage the asset to be used not only for speculation and the storage of value, but for payments.

Ahead of the Android launch, Opera had initially launched TRX and TRC-standard token support for its built-in crypto wallet this May.

As Cointelegraph has reported, Opera has incrementally rolled out multiple developments of Web 3.0, wallet and decentralized application (DApps) interactions for its suite of browsers.

In parallel, the firm has continued to explore the development of future blockchain applications within its other products and ecosystem, notably via a partnership with blockchain advisory and financial services firm Ledger Capital.