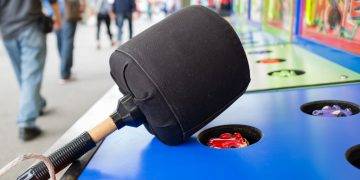 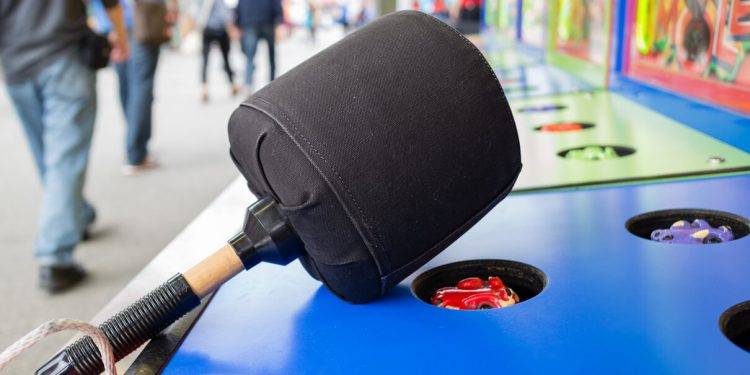 Cryptocurrency is about to face a regulatory reckoning. While the US and the EU are drafting legislation, other countries such as China and Turkey are enacting various limitations on the cryptocurrency industry, raising the possibility that others will follow suit.

While it is undeniable that the majority of governments and authorities see cryptoassets more negatively than positively, are a large number of them likely to follow China’s lead and outright ban crypto? While readers to Cryptonews.com agree that many nations will impose more strict regulation in the future, the majority will err on the side of caution and refrain from outright prohibition.

Indeed, numerous observers believe that as the cryptocurrency sector grows and new laws are implemented, the fear of actual bans will wane. Simultaneously, governments will recognize that a regulated cryptocurrency market will benefit the nations they control.

According to Nick Du Cros, Head of Compliance and Regulatory Affairs at large European digital asset investment firm CoinShares, it’s only a matter of time until additional countries ban Bitcoin (BTC) and other cryptocurrencies. Particularly when it comes to countries that are more autocratic.

“Yes, we are likely to see further attempts by countries to ban cryptocurrencies, particularly where cryptocurrencies are perceived to threaten state control. For example, where cryptocurrency can be used to circumvent capital controls, or where dissidents can be funded despite being cut off from their local banking network,” he told Cryptonews.com.

This fits the bill in Turkey, for example, where the government has outlawed crypto payments, owing to the fact that citizens flocked to Bitcoin (along with gold and foreign currencies) following the collapse of the Turkish lira’s value. And, according to Kevin Werbach, a professor of legal studies and corporate ethics at the University of Pennsylvania’s Wharton School, such prohibitions are already in effect, not a distant future possibility.

However, some analysts argue that we should not be overly pessimistic about the current state of affairs, and that while many governments may impose regulation, they will almost certainly refrain from outright prohibition.

“I think there’s a big gap between banning all cryptocurrency-related mining and trading, in China’s case, and the steps other nations might take to curtail or at least regulate the crypto economy. As is evident to anyone who understands open blockchain networks, truly banning them would mean banning the internet as well,” said Kristin Smith, the executive director of the Blockchain Association.

Indeed, there are already indications that at least some countries will adopt a more balanced stance.

US Federal Reserve and Securities and Exchange Commission officials, for example, recently stated that the US will not follow China in banning crypto. However, SEC Chairman Gary Gensler emphasized that any effort akin to China’s to downplay crypto in favor of a clear push for a digital dollar “would be up to Congress.”

Meanwhile, an increasing number of countries (and certain US states), ranging from El Salvador to Ukraine and Cuba, have lately approved legislation endorsing Bitcoin and cryptocurrency.

Naturally, not every nation or territory is in a position to embrace cryptoassets. Certain individuals have issues that appear to be directly impacted by cryptography, and as a result, they may act in a variety of ways.

“Governments have a plethora of justifications. For example, to deter criminal activity, protect investors from price instability, minimize competition for a state-backed CBDC, and prevent ransomware, among other things,” Nick Du Cros explained.

He noted that as a result, different countries will impose varying limits on cryptocurrency.

“We are likely to see a range of measures taken by different countries. For instance, Russia today proclaimed a semblance of a ban by attempting to force crypto activity outside the country,” he explained.

Similarly, Kevin Werbach describes governments’ primary motivation as a desire to limit illicit behavior. This could be interpreted positively for the sector, as the requirement to eliminate unscrupulous actors would seem to point more toward regulation than outright prohibition.

“The primary concerns motivating significant restrictions on cryptocurrencies are fraud, criminal activity such as money laundering, and evasion of taxes or capital controls. Many so-called ‘bans’ are more prohibitions against exchanges, because they don’t fall under the existing regulatory framework for financial services, or restrictions on interactions with the banking system,” he said.

Having said that, Nick Du Cros reminds us that criminal conduct utilizing cryptocurrencies may not be as prevalent as some believe, and that such behaviour may be used as a reason by envious governments to outlaw or severely restrict cryptocurrency.

“Beneath the politically motivated headlines, one can discern the rise of FUD (fear, uncertainty, and doubt). For example, Chainalysis, a leading blockchain forensics organization, anticipated that criminal behavior would account for only 0.34 percent of bitcoin transactions in 2020,” he stated.

Indeed, Kristin Smith argues that the primary motivator of the current push for regulation (or prohibition) is arguably the desire of governments to keep a monopolistic grip on the financial sector.

“If we follow China’s lead, it will almost certainly be to maintain tight state control over the financial system and to suffocate any non-governmental efforts to establish alternative financial networks,” she warned.

The impossibility of blanket prohibitions

While the following months may see a trend toward tough measures, the majority of experts are more optimistic about the future.

Similarly, Kristin Smith believes that as cryptoassets gain traction without compromising the financial system, governments will adopt a more supportive stance toward crypto.

“Our goal is that other countries would recognize the benefits that crypto networks can give to their citizens and embrace them rather than resisting them,” she stated.

At the same time, one may argue that the majority of governments will be forced to embrace crypto, as explicit prohibitions are likely to be unfeasible and unenforceable.

“The cat is out of the bag and one of the beautiful things of a decentralized model is that it can’t be controlled by the government,” said Charlie Silver, the CEO of Permission.io.

Kevin Werbach argues that even in China, the current crypto prohibition will be ineffective, noting the use of VPNs (to evade the country’s ‘Great Firewall’) as an example of how official statements are not always properly implemented.

“There is no doubt that Chinese customers were previously trading in contravention of the 2017 ban on fiat-to-crypto exchanges. We’re waiting to see how serious the attempt is to put an end to that type of conduct,” he said.

Due to this challenge, the vast majority of experts anticipate that the vast majority of democratic states will eventually implement regulation rather than restrictions. And in principle, this might be a win-win situation for cryptocurrency, states, and governments alike.