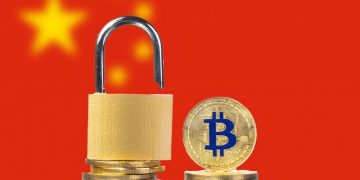 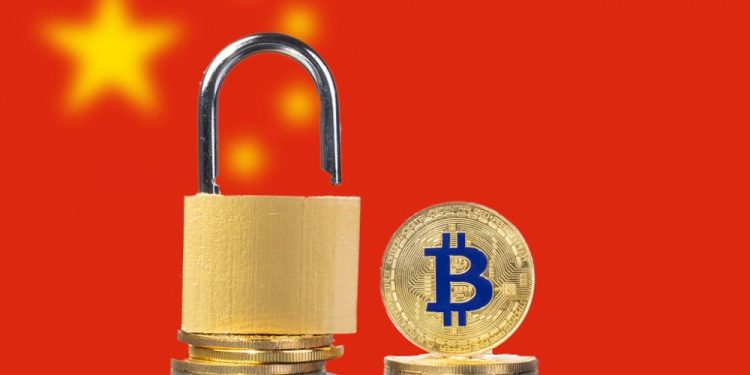 The majority of all bitcoin mining is actually taking place in China with local miners controlling more than 70 percent of BTC hash rate, however other Bitcoin-related activities, such as trading has been banned by the Chinese government since 2017. That raised a lot of questions and speculations regarding the future of crypto mining in the country in the past.

Earlier this year, the South China Morning Post reported that China’s National Development and Reform Commission (NDRC), a top-level economic planning agency under China’s State Council, had announced a draft list of industrial activities it recommends to encourage, limit or prohibit altogether. Bitcoin and other crypto mining classified as “virtual currency mining, such as the production process of bitcoin” were on that preliminary list and were recommended to be eliminated. It was a clear signal that China was planning to crypto mining in the country.

On Wednesday the 6th of November NDRC, published a revised Catalog for Guiding Industry Restructuring that will take effect from Jan 1, 2020. In the final version of the document, the agency has removed bitcoin and other virtual currency mining activities from the initially proposed list of industrial activities that should be banned in China. Description related to bitcoin mining or any other digital currency mining can no longer be found in the catalog.

The absence of crypto mining in the finalized version of the catalog comes as another good news for digital currency-related activities in China. On Oct. 25, President Xi Jinping officially announced state support for blockchain technology in the country, suggesting that China may be considering to change its stance on virtual currencies too.