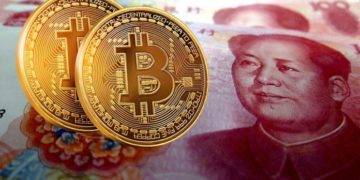 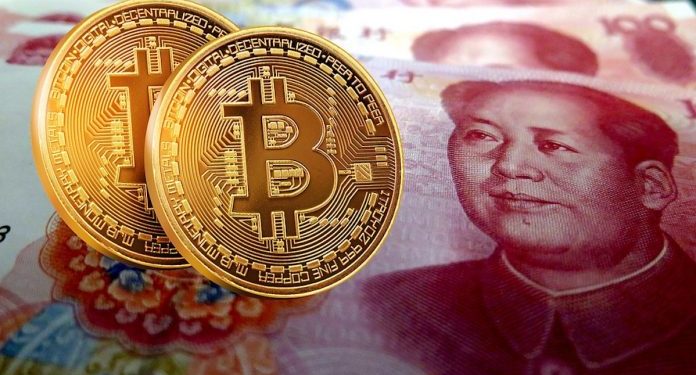 China returned to work this week following a week-long national day celebration, which is always marked by flag-waving, military parades, and fervent nationalism. This year’s edition was heightened by Huawei executive Meng Wanzhou’s recent return to China following three years in jail in Canada, as well as heightened tensions in the Taiwan Strait. Government regulators have spent the better part of the last half-year eradicating the bitcoin business on the mainland, providing plenty fodder for my weekly essay.

Binance took a step toward compliance on Wednesday by announcing the closure of its P2P RMB markets. The change will take effect on December 31, 2021, according to an announcement on Binance’s website. Meanwhile, it will scan for mainland Chinese users and switch their accounts to withdraw-only mode. Simultaneously, users will be limited to withdrawing, closing positions, and performing other key operations. Binance will notify affected users via email seven days before to the account transfer.

However, the remaining retail investors were not pleased with the news, since they believe there are fewer reliable exits without resorting to more severe methods such as offshore accounts accessible. Due to the exchange’s repute, liquidity, and proximity to Beijing, Binance had been one of the most popular P2P markets. According to Binance, its website was blocked in China and the company does not operate an exchange here, thus it is not subject to regulatory legislation on the mainland.

Investing in crypto will be much more difficult for Chinese citizens in mainland China if there are no P2P fiat possibilities. Tighter fiat laws may make it difficult to shift big sums of money into and out of the crypto markets as the eCNY central bank digital currency approaches. Many people, on the other hand, are unconcerned because they know that OTC markets will always pop up anytime there is a possibility to supply a much-needed service. Wherever there is a demand for a new technology, it will appear.

Reading between the lines

While the move appears to be extremely severe on paper, there are still a few grey areas to be investigated. It’s no secret that millions of Chinese users were registered on major exchanges prior to this year, with many of them being active traders and substantial holders. Recent government policies and exchange requirements are expected to dissuade some of them from increasing their exposure to the asset class. Others are being aggressively channelled towards DeFi, as evidenced by China’s increasing on-chain trading volumes.

Other consumers will simply choose to wait, particularly given the fluid nature of national regulations. One widely held opinion is that exchanges that choose to self-regulate may first fail to follow their rules strictly. This is borne out by the lack of clarity over how foreign Chinese users should be treated. Users may be able to bypass rules entirely by presenting proof of overseas residency or alternate types of identification. The silver lining is that any sell pressure created by Chinese investors’ uncertainty or panic will be mitigated by a lengthy transition period of compliance.

Regulators have a difficult time enforcing policies against a corporation that operates entirely outside of China, even more so when the exchange claims to self-regulate by blocking IPs and not allowing new Chinese registrations. This appears to be the tactic being pursued by exchanges such as OKEx and Gate.io, as both of these huge platforms with Chinese roots claimed that they were already completely compliant, did not welcome Chinese users, and would not be making any significant adjustments as a result.

On Weibo, this post was later deleted. At the moment, social media platforms such as WeChat block all discussions about Binance and other exchanges.

Perhaps the most shocking aspect of all of this was the market’s apathy for news. Historically, announcements of this magnitude have had a significant impact on the market price. Next Binance’s statement on Wednesday, the BTC price briefly fell before rebounding to almost $58,000 the following day.

This demonstrates that the market is placing less emphasis on the impact of Chinese news and instead focuses on themes such as the anticipated imminent US ETF approvals and Vladimir Putin’s surprise revelation concerning cryptocurrency. Investors might take heart in the fact that increased expansion and decentralisation diversify market risk.

The right to enforce

On October 11, the financial journal Caijing published an article addressing the implementation of the recent cryptocurrency crackdown. The primary argument was that the Central Bank’s recent announcements were only guidance and that actual judicial interpretation and enforcement should be left to the public prosecutor’s office in the court system. According to the storey, court authorities were now undertaking investigation into the legality of mining and cryptocurrency enterprises, which might signal difficulties for law violators. Those who have thus far gotten away with breaking the rules may yet be in hot trouble.