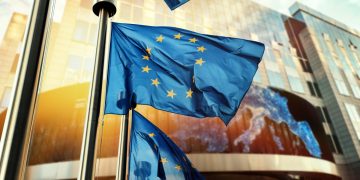 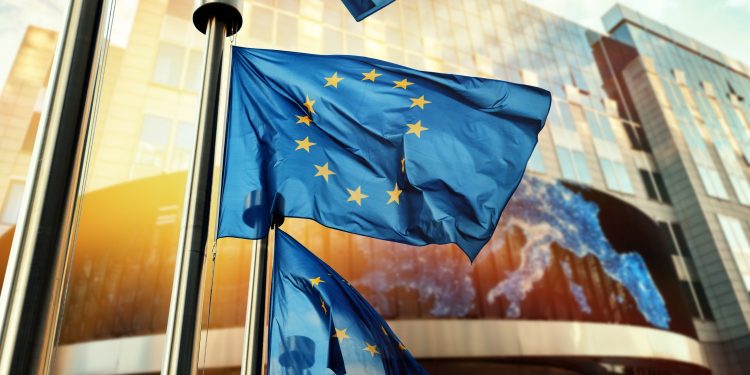 The EU’s financial markets watchdog has revealed that it is setting aside over €1 million in order to monitor cryptocurrencies and other fintech activities during 2019.

As revealed in its 2019 Annual Work Programme – dated September 26 but released today – the European Securities and Markets Authority (ESMA) lists its key priorities for the coming year and further sets out budgeting and staffing numbers across its main areas of focus.

The agency explains in the document that, as part of its remit to protect the economic bloc’s financial well-being, it takes a “particular focus” on financial innovation including crypto assets, adding that it actively looks for issues and risks connected to such activities.

The ESMA’s primary objective for the coming year, it states, is to:

“Achieve a coordinated approach to the regulation and supervisory treatment of new or innovative financial activities and provide advice to present to the EU institutions, market participants or consumers.”

It also plans to implement a framework based on the product intervention powers provided by EU’s Markets in Financial Instruments Directive (MiFIR).

The latter relates to new measures on the provision of contracts for differences (CFDs) and binary options to retail investors.

Back in January, the ESMA called for public input on CFDs for cryptocurrencies, as reported by CoinDesk. The regulator said at the time that it was examining how such products would comply with its MiFIR regulatory framework, and that it was considering strict restrictions for the products.

Overall, for its 2019 plans for monitoring and intelligence gathering on crypto assets and fintech, the regulator has budgeted €1,107,360 and six full-time equivalent staff.