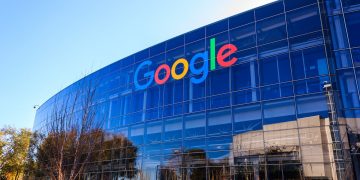 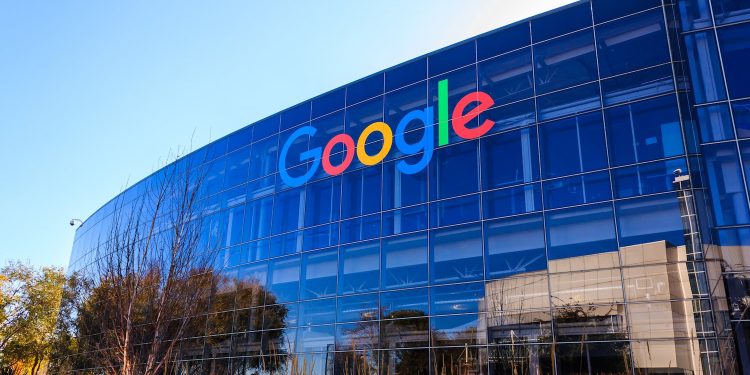 According to his LinkedIn profile, Sarhangi joined Ripple this month after departing his role leading Google’s director of messaging product management and partnerships – a post held since September 2015.

With previous experience at notable firms including Vodafone and Deloitte, Sarhangi joined Google when it acquired a startup he’d founded in 2015 called Jibe Mobile. Jibe Mobile was a provider of rich communications services (RCS), an alternative to traditional SMS messaging that provides enhanced features.

Sarhangi will now lead the efforts to develop Ripple’s global payments network RippleNet, according to a Reuters report.

The term RippleNet covers the firm’s several blockchain-based payments products, which are aimed to provide near real-time settlement to banks and other financial institutions. While most clients do not use the XRP cryptocurrency that Ripple has had a significant role in developing, it was announced in October that several clients are now using the token.

The news marks the second hire from an internet giant by Ripple in recent months. In July, the company tapped former Facebook executive Kahina Van Dyke as its new senior vice president (SVP) of business and corporate development.