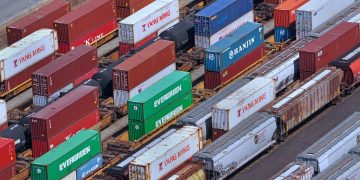 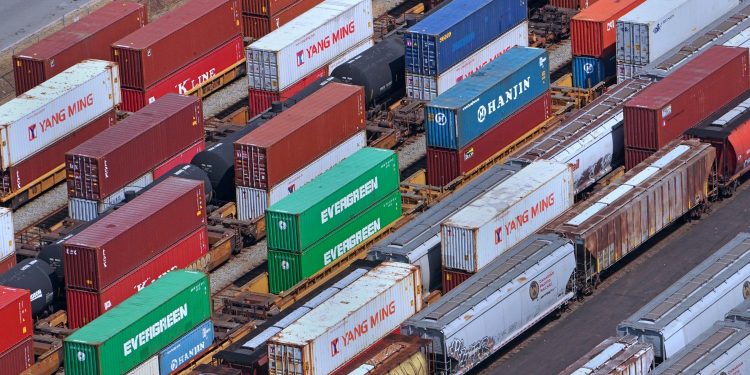 The Canadian Border Services Agency (CBSA) is partnering with Canada’s second-largest port to test out a blockchain solution for streamlining freight shipping.

The CBSA, along with the Port of Montreal, will be trialing TradeLens, a project built by IBM and Danish shipping giant A.P. Moller-Maersk Group, the Canadian Press reported Thursday. The project hopes to reduce the amount of paperwork involved when transporting goods.

Launched this past August, the project is aimed at modernizing the shipping industry by digitizing the “paper trail with electronic scheduling, clearance and billing while tracing containers,” and is expected to be fully commercial by the end of the year.

John Ossowski, president of the CBSA, said that this project was an opportunity to create a “singular, trusted digital supply chain for all shipments entering Canada,” according to a press release.

The project claims to have reduced the transit time for a particular shipment in the United States by 40 percent, and thereby reducing costs by thousands of dollars

Inma Borrella, who leads the blockchain research team at the Massachusetts Institute of Technology’s Center for Transportation and Logistics, told the Canadian Press that one of the main hurdles for this project is to get competitors to work together.

“Ocean freight in particular is very slow in tech adoption. So that is one of the barriers,” she explained.

The CBSA will be one of 90 organizations participating in the project, joining the customs authorities of Australia and Netherlands and the ports of Halifax, Singapore and Rotterdam.