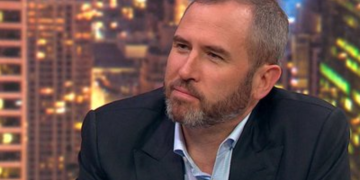 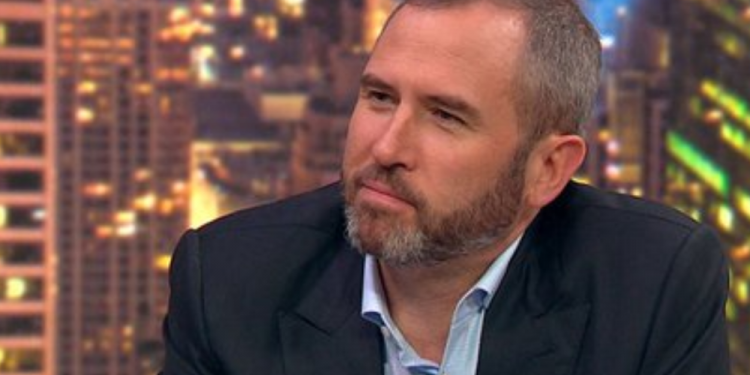 XRP, the third-largest cryptocurrency is a native token of Ripple blockchain payment firm. Undeniably, the parent company Ripple owes a lot of XRP which is the key reason why crypto community members criticized XRP as a centralized currency.

However, the CEO and other lead executives of Ripple often appeared on news bulletins, addressing this concern. In contrast to the whole crypto community, the XRP community members hold a strong belief on Ripple, its underlying products and native token XRP. Having said that, XRP might stand as the highest independently promoted cryptocurrency among other digital assets available.

In a recent interview with the Fortune media, Ripple CEO asserts that the company owes a lot of XRP, he, in fact, says that Ripple is an interested party in the success of the XRP ledger for sure. However, he refutes the fact that claims “XRP is a centralized currency” for which he said;

“One really important distinction is, the XRP ledger existed before Ripple the company”. We own a lot of XRP. But it’s a little bit like saying, Exxon owns a lot of oil. That doesn’t make oil security.” Oil, of course, is classified as a commodity.

Brad attempts to elaborate XRP is a decentralized token that isn’t in control of the company, Ripple. Meantime, he also hints that the XRP cannot be called security as the company has been encouraging the US government to introduce the crypto-friendly regulations. Moreover, with an instance of UK FCA which recognized XRP as a utility token rather than security token, Ripple seeks the US to follow the guidelines shared by UK FCA applicable for crypto tokens.

In earlier reports, he differentiated XRP with Ripple by saying, even if the company doesn’t exist, it doesn’t affect to XRP as the ledger is completely decentralized.

In a nutshell, the token is currently surging by 1.64 percent within the past 24 Hrs and valued at $0.27 against USD. In fact, the growth isn’t significant enough today but the token is strongly holding is the third-largest spot with the market capitalization of $11,915,325,518.