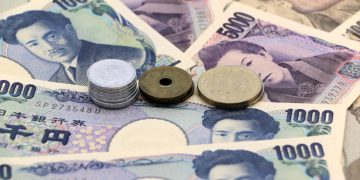 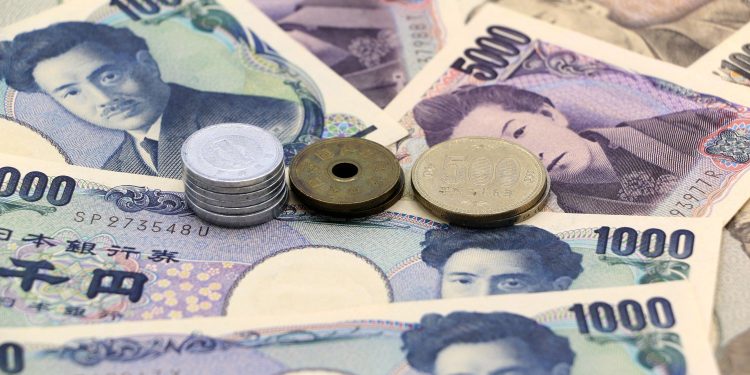 A joint venture between SBI Holdings and Ripple has inched a step closer to launching its blockchain-based payments app for consumers.

SBI Ripple Asia announced Wednesday it has completed registration with the Kantou bureau of Japan’s Ministry of Finance as a licensed agent for handling electronic payments.

The move clears the regulatory path for SBI Ripple Asia to roll out its MoneyTap payments app – one aimed to facilitate peer-to-peer money transfer for retail users over a DLT network.

According to Japan’s Financial Services Agency (FSA), any entity wanting to operate as an agent to handle electronic payments using banks’ open APIs must be registered with local finance bureaus. This legal requirement became effective as of June 1 this year, the FSA said in an announcement in May.

SBI Ripple Asia explained that, as MoneyTap uses blockchain as the underlying technology and connects with open APIs among participating domestic financial institutions, it falls under this regulatory category as a third-party transaction agent.

CoinDesk reported in March that SBI Ripple Asia had revealed its plan to launch a blockchain-based payments app for Japanese consumers across three domestic banks, with a plan to eventually expand to more than 60 financial institutions.

Takashi Okita, chief executive of SBI Ripple Asia, said last month that the company is now looking to officially roll out the service in the autumn, adding that the application will be available on both iOS and Android devices.

The news also follows a report on Tuesday that SBI Group is currently testing its own DLT-based crypto token called “S coin” in a move aimed to boost retail payments efficiency on mobile devices.