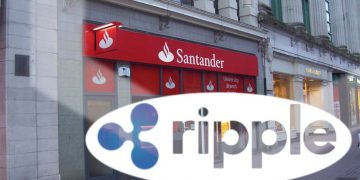 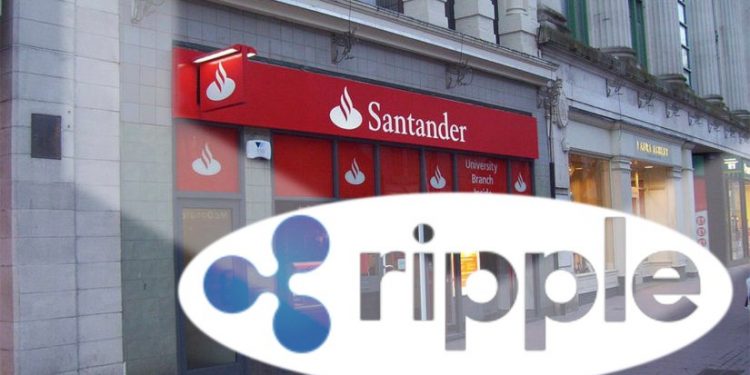 It’s now official, Santander and Ripple Labs have agreed on a partnership that will see OnePay x integrate RippleNet for their cross border payment. OnePayX is a mobile cross-border application that allows users to send and receive money internationally. Even if the application is available in select countries—Spain, UK, Brazil and Poland, the bank plans to expand their OnePay X customer base to Europe, Asia and Latin America. This way, Santander and OnePay X users need not to “plan” ahead and use this incredibly powerful Ripple solution, xRapid.

Santander is not new in the blockchain and RippleNet space. The $90 billion bank is one of the more than 150 banks using xCurrent, another of Ripple’s payment processing solution that operates via the RippleNet without using XRP.

Though the initial announcement was made in Q1 this year, the details had not been divulged to the public. Nevertheless, their overall objective sync’s well with those of Ripple and according to their Head of Innovation, Ed Metzger, the reason for XRP integration was to “improve the lives of their customers”:

“We believe that financial services is moving to a world of open platforms where companies collaborate to deliver excellent customer service for their customers, and that’s at the core of what we’re doing with OnePay FX.”

Recently, Ripple revamped their homepage doing away with the listing of their product as xRapid, xCurrent and xVia. Instead, they rolled them up into “Global Payment’ option. This became a source of speculation in the crypto verse and perhaps confirming earlier rumors when Jim Chauncey-Kelly said in an interview that Ripple was increasing their hiring as they plan to roll up all of Ripple solutions into one wholesome format called Convergence.  The quick launch of xRapid and the accelerated partnership might be subtle hints of Jim’s projection of things to come.