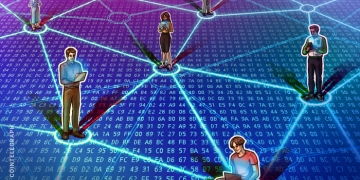 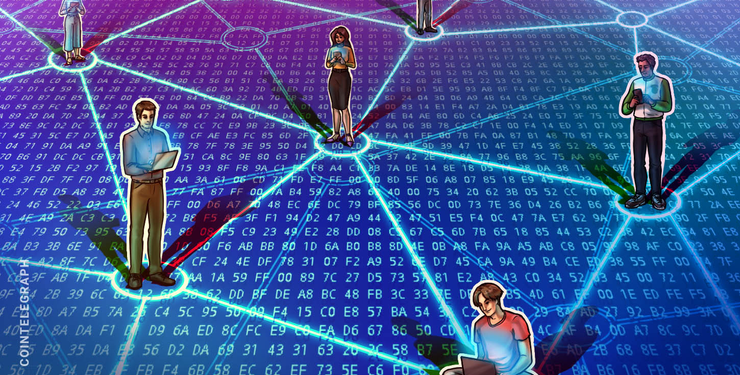 Binance Labs, the blockchain incubation initiative run by Binance, has provided the blockchain-based customer relationship management (CRM) Cere Network with strategic funding, according to a press release shared with Cointelegraph on July 3.

The Cere Network purportedly uses a “decentralized system” integrated with a blockchain to store customer data. Businesses and vendors are then granted permissioned proxy keys from Cere that allow them to access this data.

According to Cere, this allows such entities to share customer data securely, and also more easily. It is purportedly more easy to share data on this blockchain network because at present, CRM and CDP systems are isolated, which makes it hard to aggregate data for insights.

Cere is also reportedly issuing an incentive token (CERE) to motivate people to run blockchain nodes, as well as for users to pay for network services.

According to the recent press release, Cere Network is the first CRM and Customer Data Platform (CDP) network based on blockchain technology; additional, it says research firm Gartner has claimed that “CRM remains the largest and fastest growing software category.”

Ella Zhang, Head of Binance Labs, also said that it will continue to work with Cere and integrate it into Binance Chain:

“[…] Cere Network is proving to become one of the first major on-ramps for brands, apps, and other enterprise assets onto the blockchain. We look forward to working closely with Cere to build this ecosystem and will have more news to share about its integration with Binance Chain soon.”

Binance Labs announced its first cohort of graduates in December 2018. This included eight projects that were granted $500,000, along with other resources and mentors to guide development. The program lasts 10 weeks, and seven of the eight projects were completed during the first cohort.