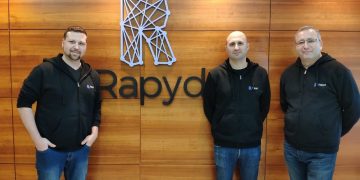 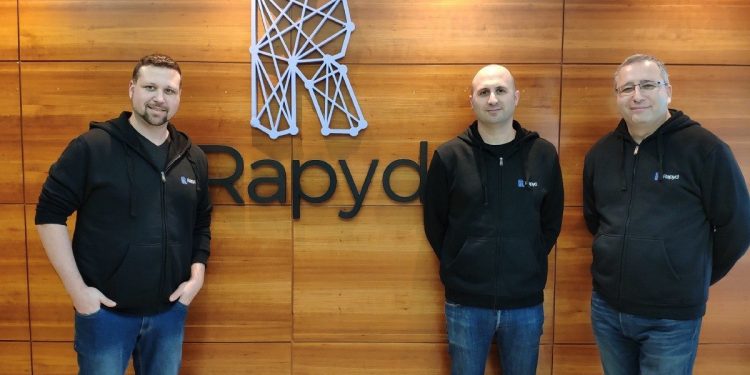 Stripe-backed digital payments platform Rapyd raised $100 million in a Series C funding round to face off against the arrival of stablecoins. The VCs behind the platform are pushing the pace with the funding round, after Rapyd raised a $40 million Series B in February.

General Catalyst and Tiger Global, which both backed $35 billion-valued Stripe, participated in the B and C rounds, with the Series C including Coatue and Entrée Capital and led by Oak HC/FT, a private equity fund with $1.9 billion AUM.

A spokesman said the raise brings Rapyd near “unicorn territory” but was unable to cite its specific valuation. The Series B round reportedly valued the Israeli company at $300 million.

In a statement, Arik Shtilman, Rapyd co-founder and CEO, said:

“As more than half of all transactions worldwide are facilitated via bank transfers and cash, merchants find it increasingly difficult to digitally enable local payment methods and process cross-border sales that are required for international expansion.”

“This is a major challenge for global expansion, as local consumers around the world are unable to transact with foreign retailers, and businesses can’t pay employees in key local markets. It may be hard to grasp from a US perspective but consider that Brazil has certain payment methods that work only within the country, and not beyond its borders. In India, consumers still use cash as the primary method of payment due to a lack of trust that goods or services will be delivered.”

The friction and national regulation are the barriers to entry to new direct competitors in the payments space, but also why stablecoins and other crypto solutions pose a threat.

Rapyd sells a global fintech-as-a-service platform with the ability to accept cash, bank transfers, e-wallets and local debit card payments in over 100 countries. Notably, it does not do crypto.

Direct competition is beginning with IBM working on the Stellar blockchain, where stablecoins can substitute any local fiat currencies to be processed in cross-border payments. Meanwhile, central banks and crypto exchanges pile onto Libra and plot their own stablecoins.

The legacy solution has been on-the-ground partnerships in emerging markets to connect domestic money transfer systems to global markets.

Doing so requires physical companies and interactions with regulators in all of its base markets plus partners everywhere else:

The company points to a market of 2.3 billion people who transact without credit cards, which would also impede access to other channels to process international payments.

But those are the same unbanked targeted by Libra and other stablecoins designed by consumer brands for mass adoption.